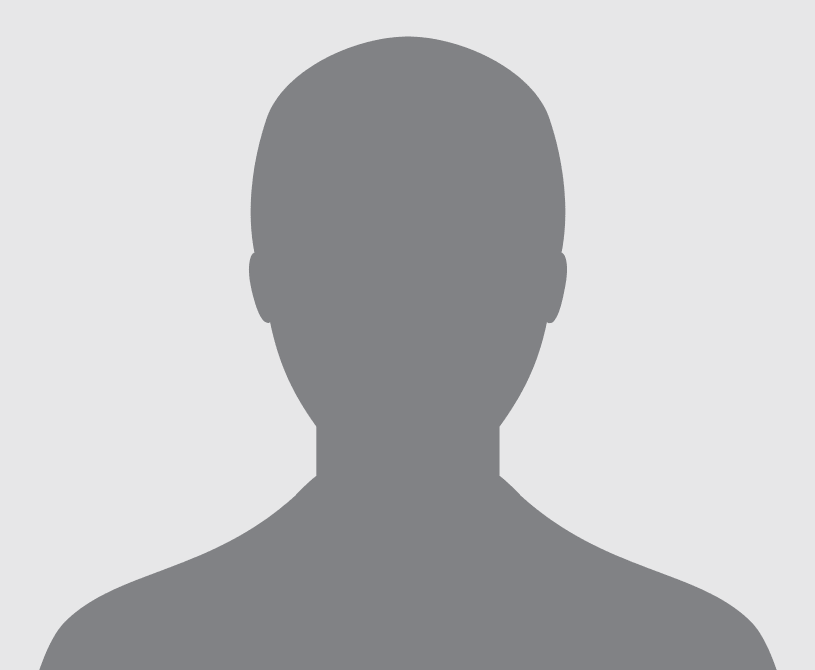 Robert Alexander has been a full-time practicing pediatrician since 1982 and has served as Chief of the medical staff at Piedmont Medical Center in Rock Hill, South Carolina. He has also served on the Bioethics Committee of the South Carolina Medical Association and speaks regularly on the subject. Robert and his wife, Jeanie, have three adult sons and eight grandchildren.
BOOKS