Using Your Influence for Good 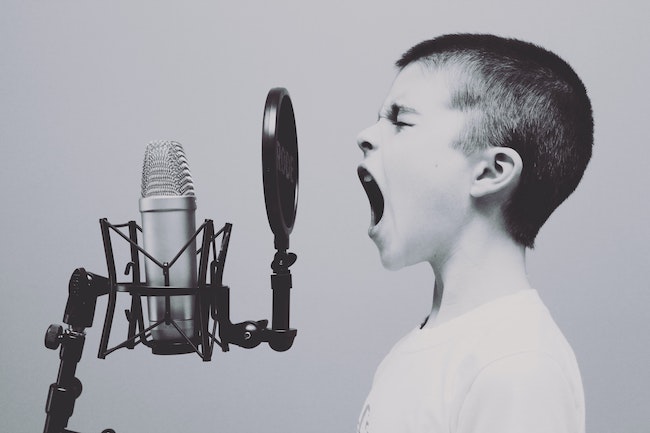 Influence is the subtle effect you have on others through your words, actions, and attitudes. Your influence can be sweet and attractive, like the smell of freshly baked cookies, enticing others to follow—or it can have precisely the opposite effect. Like the first negative comment on social media, your influence may draw others into negative thinking and actions, leaving them worse off than before.

We are living at a time when the power of influence is clearly on display, a time when positive influence is sorely needed. Fake news, social media trolls, and widespread suspicion of others have combined to create a culture of outrage. It seems that each day brings louder shouting, less communicating, and a greater gap between well-meaning folks who happen to hold different opinions. We desperately need more people to realize the tremendous power of influence and to use it in positive ways.

This situation is not unlike one that occurred some 2,500 years ago in the ancient nation of Judah. This nation had wandered far from its roots and become riddled with corruption. God said in Ezekiel 22:29, “The people of the land practice extortion and commit robbery; they oppress the poor and needy and mistreat the foreigner,” denying them justice. Verse 30 adds that God looked for someone who would rebuild the nation and “stand...in the gap on behalf of the land” in order to avoid its destruction.4 But no one was found, and, sadly, the nation was destroyed.

We too are in need of leaders who will “stand in the gap” on behalf of their families, their communities, and even their country. The world seems filled with negative influences, those who degrade society through their negative attitude, careless words, and hostile actions. The stakes have never been higher, and people are desperately searching for positive influencers.

Will you be “that guy” or “that girl” who reverses the tide in your home, workplace, school, or community? Will you harness the subtle, dynamic, irresistible power of your attitude to create positive change? I think you are the one who can say to those around you, “We’re better than this.” When you lead through the power of your influence, others will follow. I believe in you. 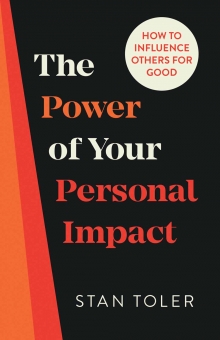