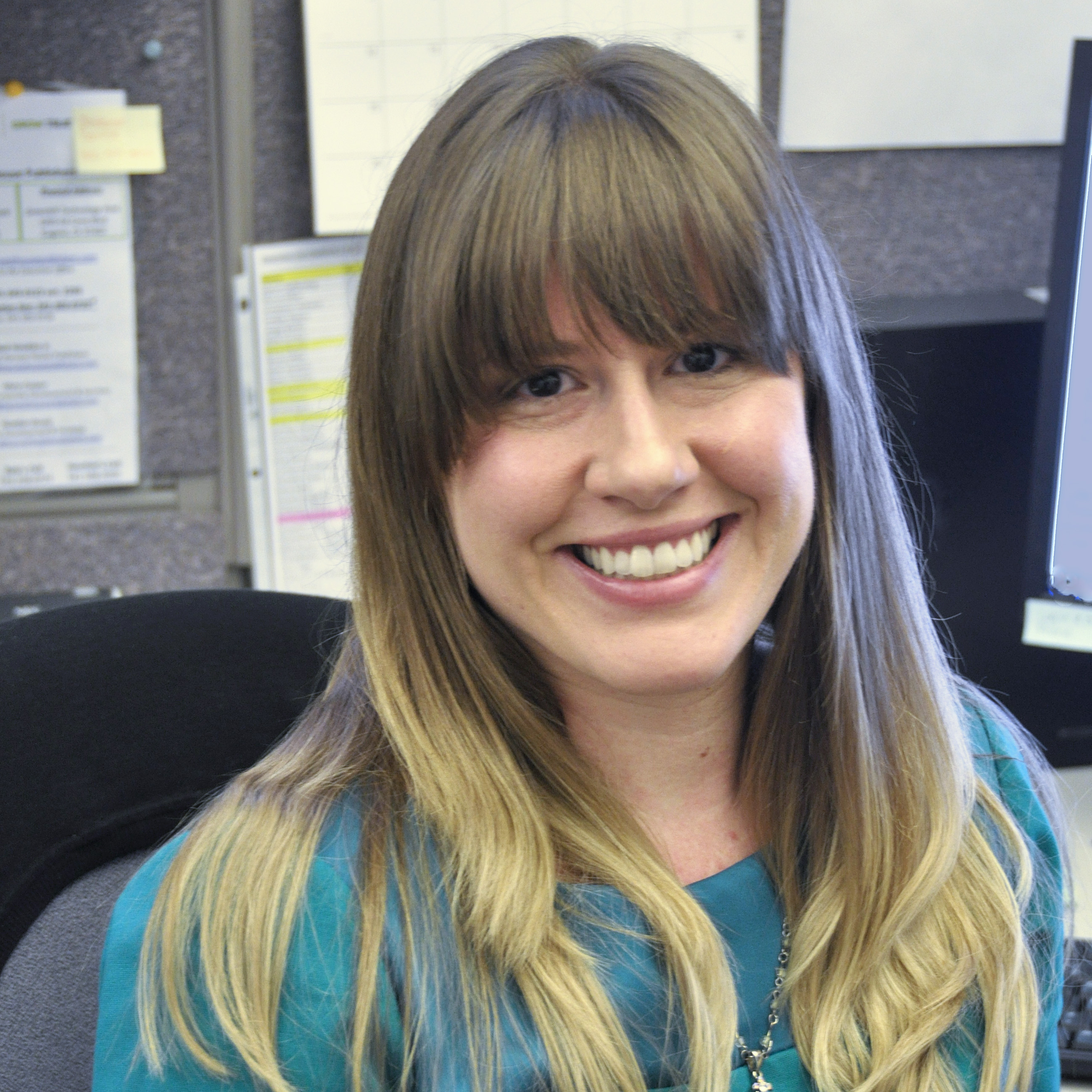 I have worked at Harvest House since January 2015 and I am the Executive Assistant in our Executive Department.

Coming from California to Oregon to work at HH was a dream come true for me and I soon realized how beyond even my dreams HH was when I met my amazing co-workers and encountered how great HH treats its employees. I love being in an environment where every day I can talk about two things that I love - Jesus and books, books, books!

Something most people don’t know about me is that I am named after an Indian tribe in Brazil called the Karitiana Indians. When my parents were just teenagers they met while serving the Karitiana as missionaries. To commemorate their love after they’d married and had me, they used the first four letters of the tribe’s name to spell my name.

We are so proud of you!  You followed your heart and God had Harvest House waiting with open arms.  We miss you greatly but know that you are exactly where God wants you to be!  You have been faithful in little and now can be faithful with much!  Blessings to you!  Love Mom and Dad