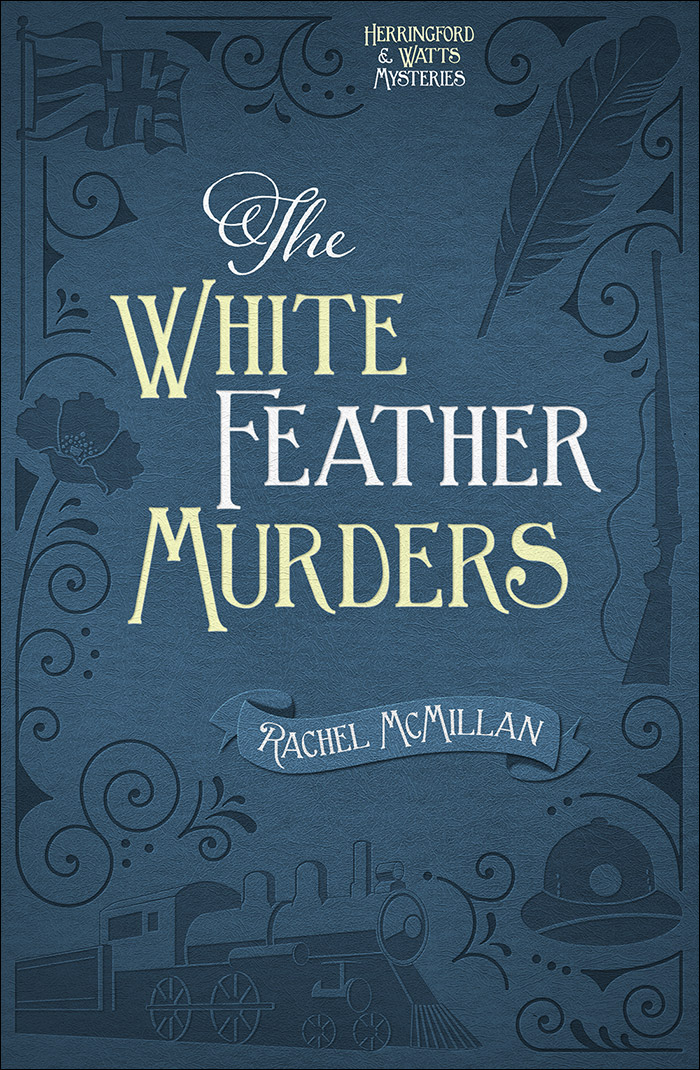 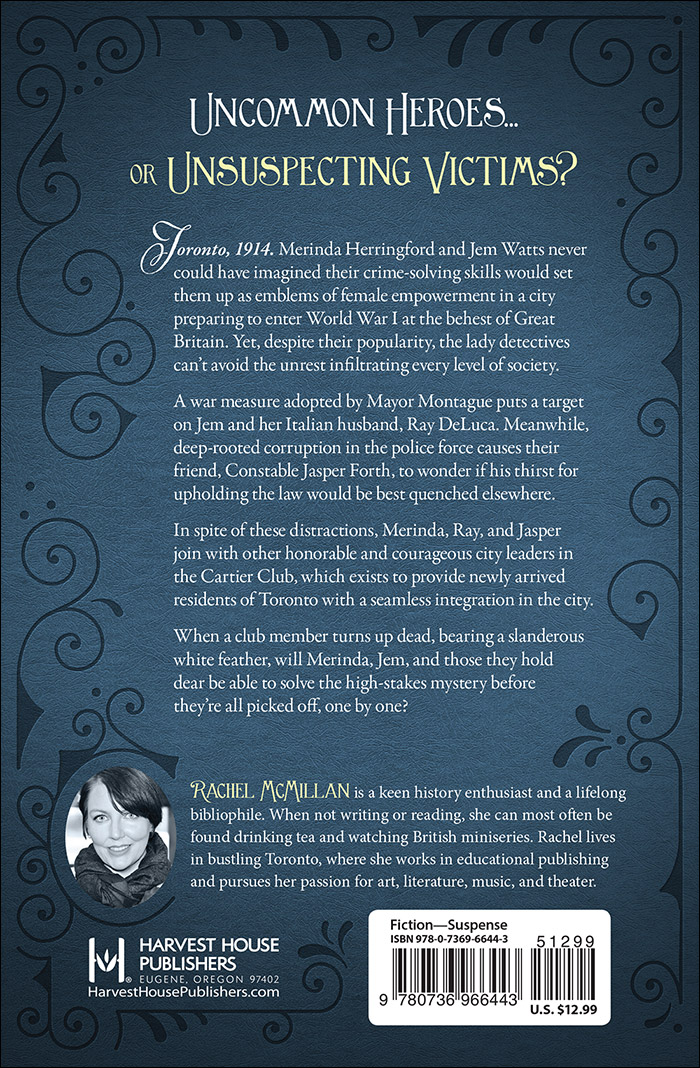 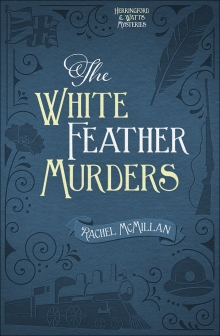 Toronto, 1914. Merinda Herringford and Jem Watts never could have imagined their crime-solving skills would set them up as emblems of female empowerment in a city preparing to enter World War I at the behest of Great Britain. Yet, despite their popularity, the lady detectives can't avoid the unrest infiltrating every level of society.

A war measure adopted by Mayor Montague puts a target on Jem and her Italian husband, Ray DeLuca. Meanwhile, deep-rooted corruption in the police force causes their friend, Constable Jasper Forth, to wonder if his thirst for upholding the law would be best quenched elsewhere.

In spite of these distractions, Merinda, Ray, and Jasper join with other honorable and courageous city leaders in the Cartier Club, which exists to provide newly arrived residents of Toronto with a seamless integration in the city.

When a club member turns up dead, bearing a slanderous white feather, will Merinda, Jem, and those they hold dear be able to solve the high-stakes mystery before they're all picked off, one by one? 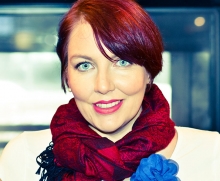 Rachel McMillan is the author of The Herringford and Watts mysteries, The Van Buren and DeLuca mysteries and The Three Quarter Time series of contemporary Viennese romances. Her next work of historical fiction, The London Restoration, releases in Summer 2020 and takes readers deep into the heart of London's most beautiful churches. Dream, Plan, and...

"In The White Feather Murders, Jem, Merinda, Jasper and Ray are confronted by war. As in the past, the conviction to 'speak for those who cannot speak for themselves' becomes a potent reminder to rally against the injustices they find around them. This time they are met with measures created to contain 'enemy aliens': immigrants in Toronto, like Jem's husband Ray DeLuca, descended from countries seen a threat against the allied war effort.

"While they do what they can to stand up for the less fortunate, there are so many things out of their control and a nemesis that would see them silenced forever. It is here that a favourite verse of mine from Habakkuk that encourages us to '...be utterly amazed. For I am going to do something in your days that you would not believe, even if you were told'—comes into play. I love the part of faith that takes us beyond our human comprehension and control—where the unfailing hope and optimism of a gracious Creator is imparted. I love the grand promise of this verse—that we are to be amazed—that even beyond our limited view, something is being created that would startle us and surge us with joy. Just like Jem, Merinda, Jasper and Ray, we live in uncertain and difficult times. There is a timelessness to the endless optimism found in an omniscient and omnipresent God who wants to surprise us and can outdo anything we have concocted with our human vision with His masterful plan."
—Rachel McMillan, author of The White Feather Murders

“Bravo to McMillan for creating such real, well-defined characters, and for staying true to their depiction throughout.”
—Romantic Times Book Review

The Bachelor Girl’s Guide to Murder

A Lesson in Love and Murder