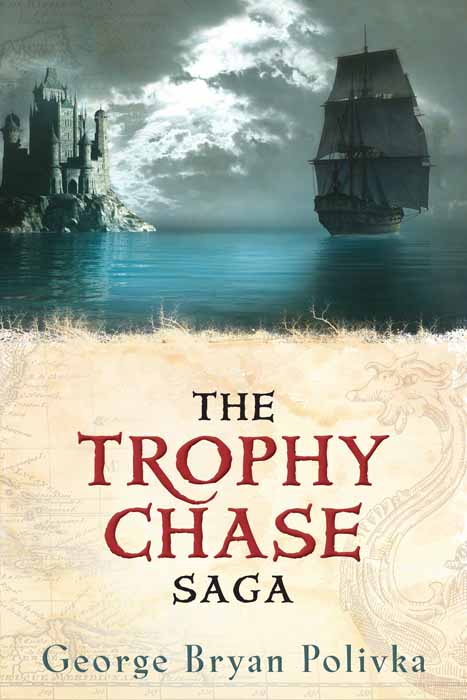 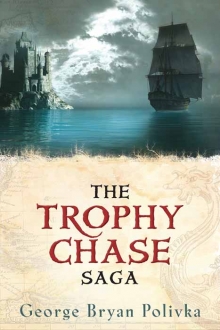 Packer Throme longs to redeem his late father's honor by proving that the legendary Firefish, giant monsters of the sea, exist and can restore the fortunes of his sleepy fishing village. His desperate plan to stow away on the ship Trophy Chase, foiled by a band of ruthless pirates, launches Packer's adventures in this ebook first, The Trophy Chase Saga.

Packer sails across the dangerous Vast Sea with Trophy Chase, seeking the great Firefish. Yet there are darker forces that long for the powerful secrets of these creatures; they strive to divide Packer from his true love, Panna, and to keep the nations of Nearing Vast and Drammun at war.

Will Packer's masterful training of both the sword and the Firefish lead him and the Vast military to victory, or will he hold to his vow of nonviolence and trust the true Source of all power? Enemies from within and without plague Packer, Panna, and their loyal band of compatriots in their quest for faith, honor, and true dominion.

3-in-1 ebook bundle of The Legend of the Firefish, The Hand That Draws the Sword, and The Battle for Vast Dominion. 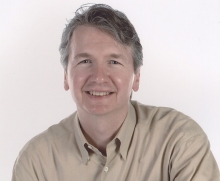 George Bryan Polivka has been an award–winning writer for many years, crafting professional articles, newscasts, screenplays, and television scripts, including the Emmy–winning documentary A Hard Road to Glory. He is the author of the Trophy Chase Trilogy: The Legend of the Firefish, The Hand That Bears the Sword, and The Battle for Vast...