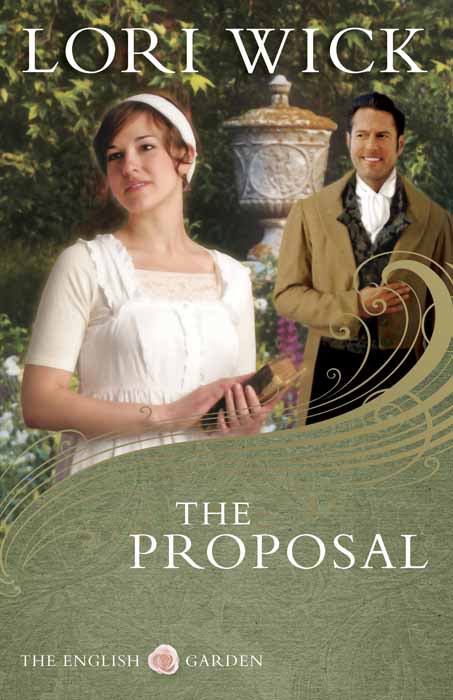 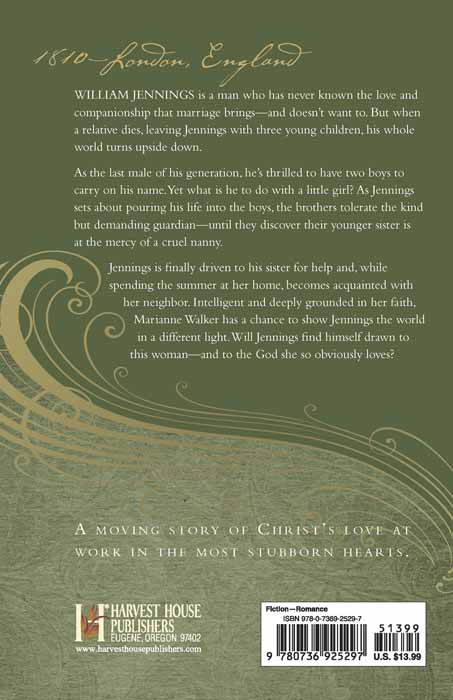 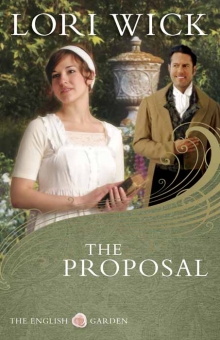 Lori Wick’s bestselling English Garden series (more than 720,000 copies sold) is filled with engaging characters and stories. Now with fresh, new covers, each of the four books in the series will hold a favorite spot on the nightstand or bookshelf of any reader who loves a great romance.

The Proposal, book one in the series, is set in 1810 London, England. William Jennings has never been interested in marriage and family. So when a relative dies and leaves Jennings three young children, his world turns upside down.

Thrilled to have boys to carry on his name, William invests time in the two brothers, but the little girl is tended to by a negligent nanny. Finally, Jennings seeks help from his sister and soon becomes acquainted with her neighbor, Marianne Walker. Her strength and faith intrigues Jennings, but will he allow himself to fall for her and the God she loves?

"Nothing tears at my heart more than when children are lost or alone.  Such was not the attitude of Jennings when this book opens.  He doesn't really want the responsibility of children, but he wants an heir.  This uneven balance lands him in quite a bit of trouble, so much so that he goes for help.  The help he gets leads to far more than he bargained for, but as with so many of our plans, God had different ideas.  I hope you'll appreciate Jennings as he searches for answers, which bring more questions than he dreamed.  In the end he learned that being an heir with Christ brings the sweetest fulfillment of all."
—Lori Wick, Author of The Proposal

“The Proposal is very typical of Lori Wick, and I mean that in a good way! I really enjoyed the entire series in general, but this book was especially fun to read. It wasn't too heavy or sad, although the topics touched upon were sometimes serious.

“It was easy to follow the relationship, enjoyable to see how the two ended up together, and seeing the children in the novel once again have a loving family. God is good, this book was a good reminder.”
—BookBargainsAndPreviews.com

"The strength of the series lies in the manner in which Wick artfully presents the reality of needing a relationship with Christ. This uncompromising view has characters grappling with their own feelings, in light of the gospel."
—Christian Library Journal