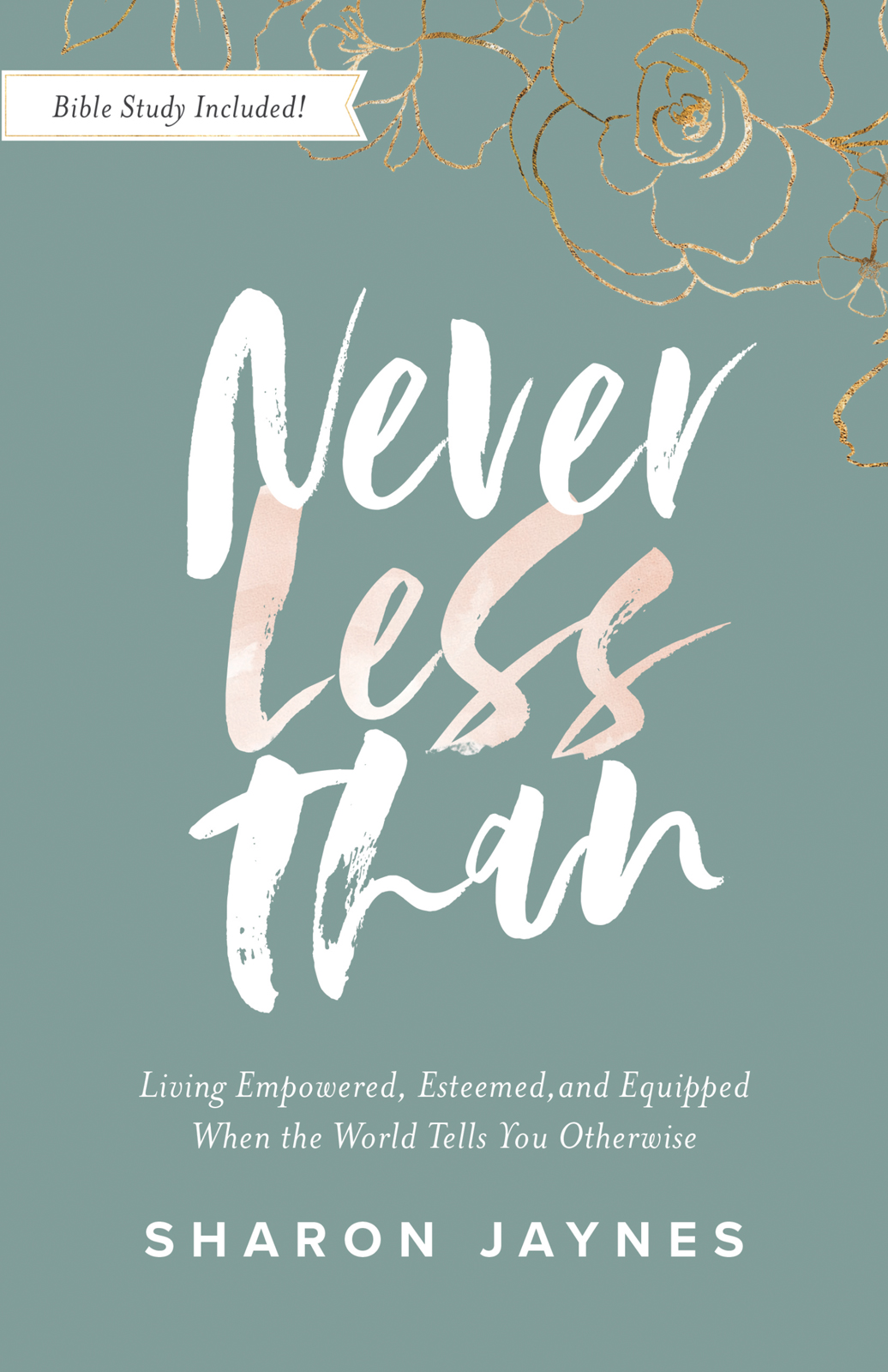 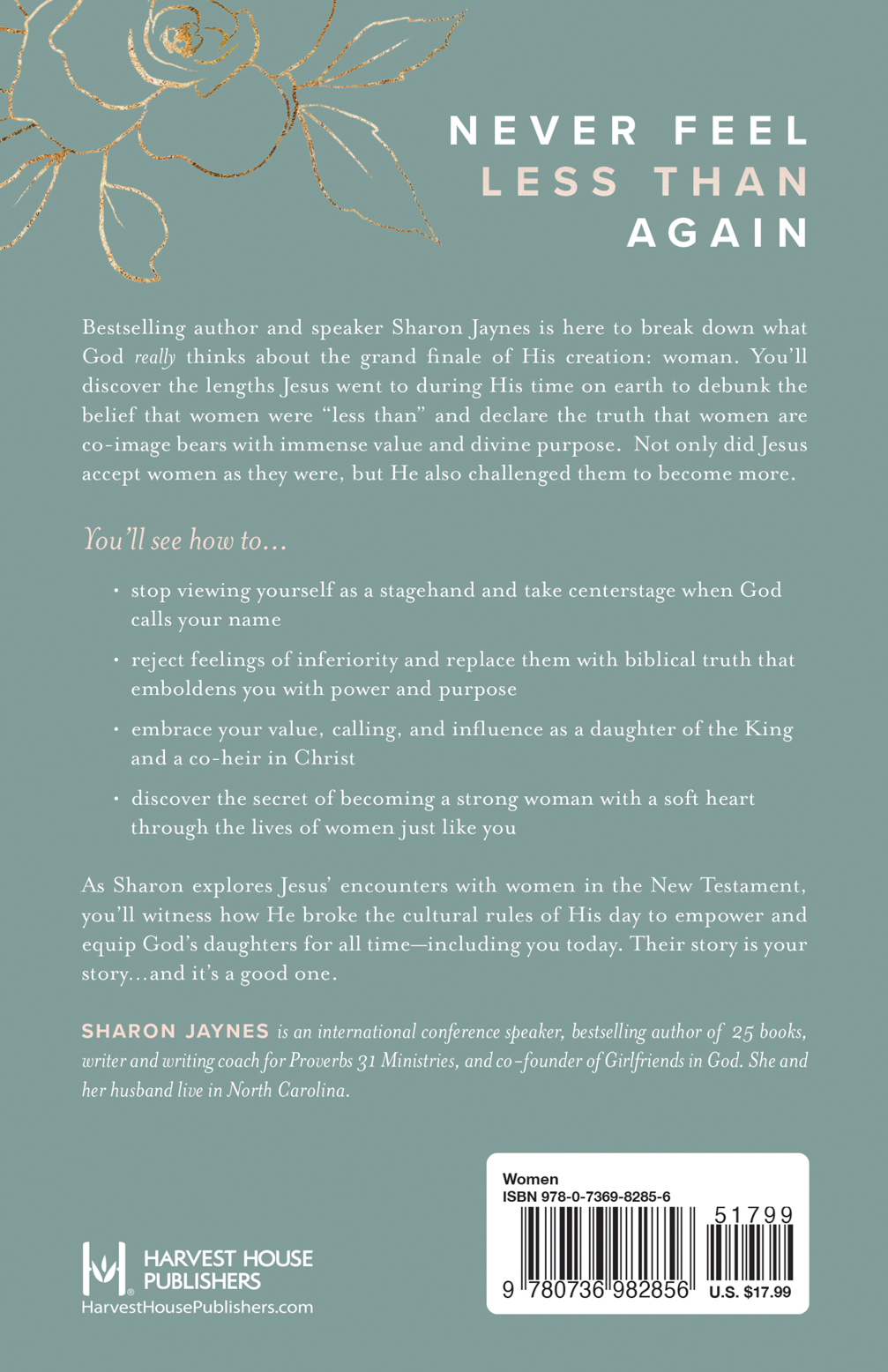 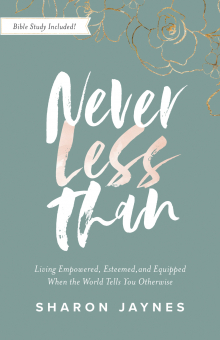 Living Empowered, Esteemed, and Equipped When the World Tells You Otherwise

Bestselling author and speaker Sharon Jaynes is here to break down what God really thinks about the grand finale of His creation: woman. You’ll discover the lengths Jesus went to during His time on earth to debunk the belief that women were “less than” and declare the truth that women are co-image bears with immense value and divine purpose.  Not only did Jesus accept women as they were, but He also challenged them to become more.

You’ll see how to…


As Sharon explores Jesus’ encounters with women in the New Testament you’ll witness how He broke the cultural rules of His day to empower and equip God’s daughters for all time—including you today. Their story is your story…and it’s a good one. 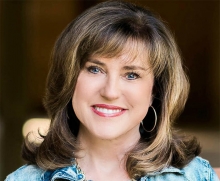 Sharon Jaynes is an inspirational speaker and Bible teacher for women’s conferences and events. She is also the author of several books, including Becoming the Woman of His Dreams, The Power of a Woman’s Words, and Praying for Your Husband from Head to Toe. Sharon and her husband, Steve, call North...