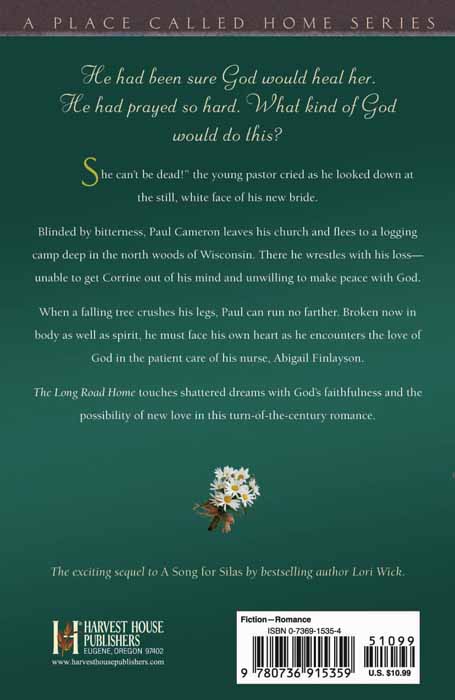 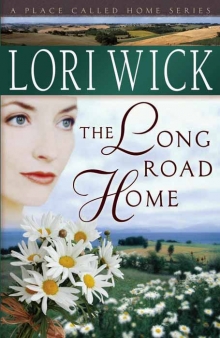 “She can’t be dead!” the young pastor cried as he looked down at the still, white face of his new bride. Blinded by bitterness, Paul Cameron leaves his church and flees to a logging camp deep in the north woods of Wisconsin. There he wrestles with his loss—unable to get Corrine out of his mind and unwilling to make peace with God.

When a falling tree crushes his legs, Paul can run no further. Broken now in body as well as spirit, he must face his own heart as he encounters the love of God in the patient care of his nurse, Abigail Finlayson.

The Long Road Home touches shattered dreams with God’s faithfulness and the possibility of new love in this turn-of-the-century romance.

"This sequel to A Song for Silasseems to round out the story of the Cameron family of Baxter, Wisconsin.  Paul has just taken his first pastorate in Bayfield and has fallen in love with the lovely, but fragile Corrine Templeton.  Determined to marry her, even though she was not well, their marriage lasted only a short time before Corrine went to be with the Lord.  Paul was angry with everyone, particularly God, and he left his church, turning his back on God.  Meanwhile, in a small Canadian community, Abby Finlayson watches while her preacher husband of only a few moths is laid to rest after trying to stop a family fight in which he is killed.  Ian's father blames Abby for his son's death and sends her away in anger.  She has nowhere to go so she travels to Baxter to spend some time with her aunt who is Dr. Cameron's nurse.  In time, Paul is found in a lumber camp, broken in body and spirit, and Abby, who is a nurse, is sent up to Hayward to care for him.  It's not an easy task, but God is working in many lives.  There is a strong Christian message in each of the books in this series."
—Librarian's World

"I thoroughly enjoyed book three of this series by Lori Wick. It is one of my favorites by this talented Christian author. Lori Wick shows why she is a favorite among Christian readers, staying true to her characters, reaffirming unwavering faith, and bringing us touching romance all at the same time."
—The Romance Reader's Connection 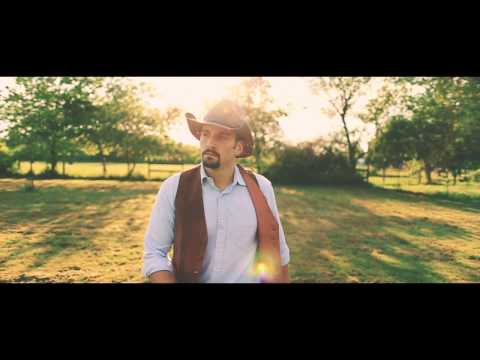 A Song for Silas