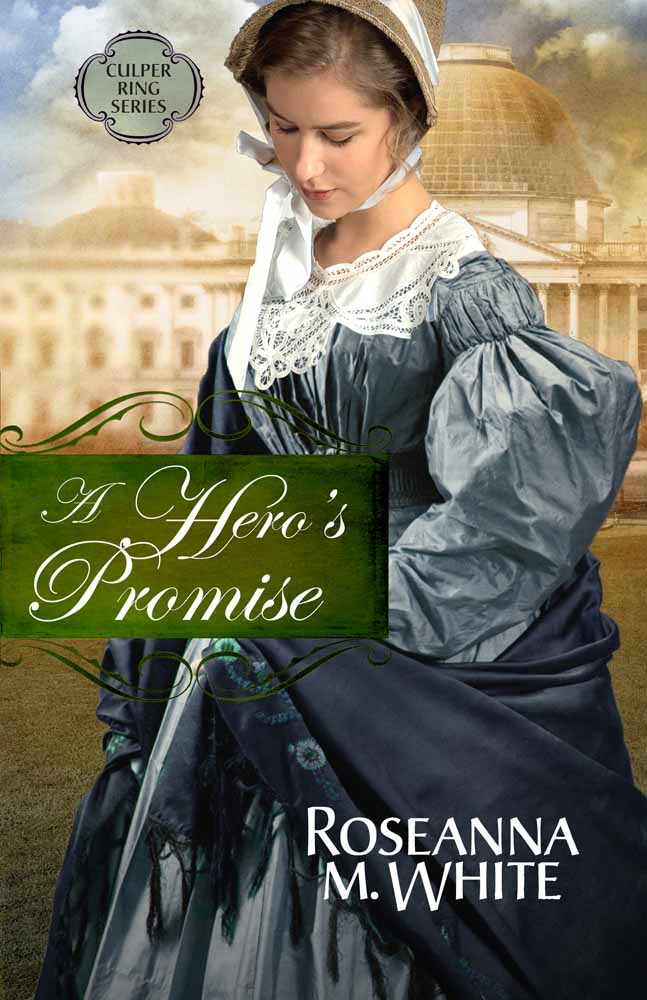 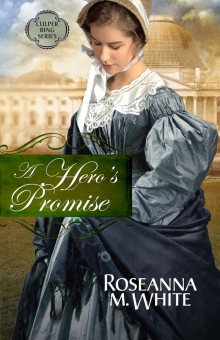 This free e-romance novella is an exclusive bonus from the Culper Ring Series by Roseanna M. White, set between Whispers from the Shadows and Circle of Spies. Fans of the series will enjoy revisiting the men and women of the legendary American spy ring. Their fascinating exploits are further explored in the series’ full novels, beginning with Ring of Secrets.

January 29, 1835 in Baltimore, Maryland. Twenty-year-old Julienne Lane eagerly awaits the return of her fiancé and naval officer, Jack Arnaud, but she has not been idle. She and her best friend, Freeda Payne, are working hard to support the abolitionist movement. When Freeda shows up in Julienne’s cellar with a runaway slave, the ever-present need for secrets becomes imperative. Will Julienne threaten Jack’s naval career by including him in their plans on his return, or will she hide the news from him and put his trust to the test? Moreover, why does her fiancé appear to be hiding a secret of his own?

Despite a harrowing North Atlantic tour of duty, Jack’s hopes for rest and recuperation are put on hold. His wedding to Julienne is in two days, but his associates in the Culper Ring bring a more pressing matter to his attention. Should he ask his beautiful fiancée to postpone the wedding for the third time in two years? How will he and the Culper Ring foil the malicious plans they uncovered? And why does Julienne blush so brightly when asked about the cellar?

The clock is ticking. Danger looms. Can justice prevail? Will their love survive? 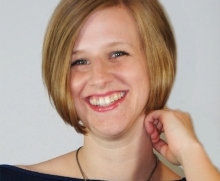 Roseanna M. White pens her novels under the Betsy Ross flag hanging above her desk, with her Jane Austen action figure watching over her. When she isn’t writing fiction, she’s editing it for WhiteFire Publishing or reviewing it for the Christian Review of Books, both of which she cofounded with her...

Whispers from the Shadows