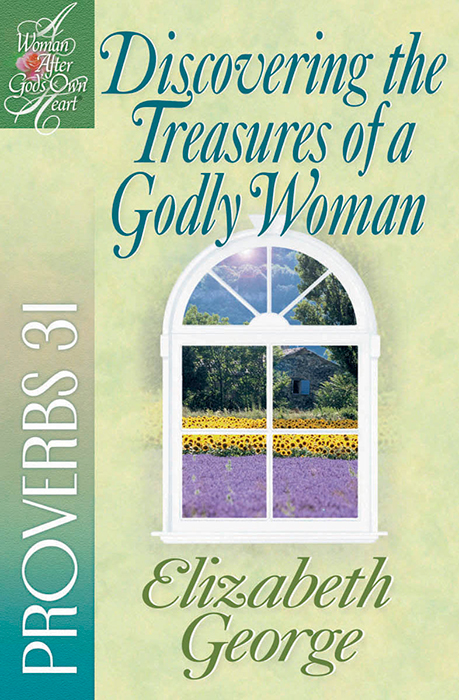 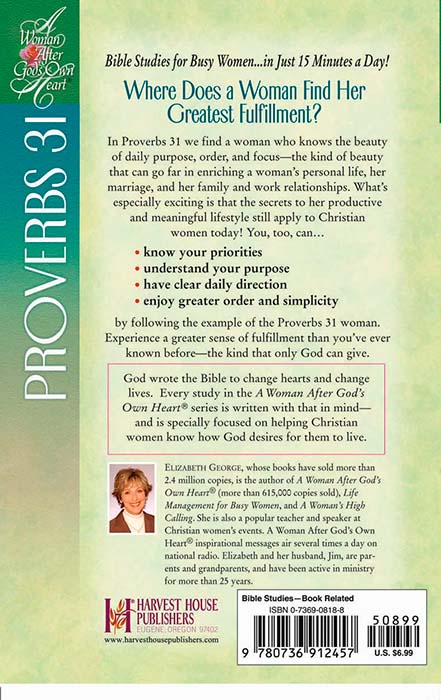 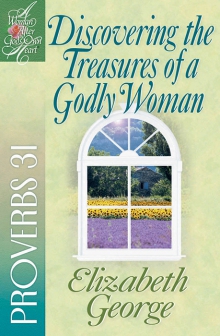 Discovering the Treasures of a Godly Woman

For many women, the Proverbs 31 woman is too perfect. But in reality, she is an ordinary woman who made herself available to an extraordinary God—and became a tremendous blessing to everyone around her. Discovering the Treasures of a Godly Woman reveals how women can let God work through them by…

It is possible for a woman to make the treasures of the Proverbs 31 woman real in her life—and become the woman God designed her to be! 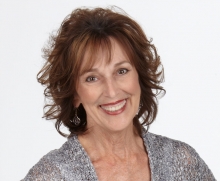 Elizabeth George, whose books have sold more than 12 million copies, is the author of A Woman After God’s Own Heart® (more than 1 million copies sold) and Proverbs for a Woman's Day. She’s also a popular speaker at Christian women’s events. Elizabeth and her husband, Jim, are parents...

"Since time immemorial, pastors and theologians have weighed in on the 'valiant woman' of Proverbs 31, finding in the acrostic Hebrew poem a recipe for a perfect wife. New England minister Matthew Henry wrote in the 18th century, for example, that the biblical passage showed that a woman should keep to her sphere: 'She applies herself to the business that is proper for her. It is not in a scholar's business, or statesman's business, that she employs herself, but in women's business; She seeks wool and flax.' In recent years, feminists have recovered other aspects of the Proverbs 31 ideal, noting that the woman was an entrepreneur, household manager and ancient real estate agent. In Discovering the Treasures of a Godly Woman Elizabeth George offers a fairly balanced Bible study about Proverbs 31, stressing traditional interpretations while also emphasizing the heroine's many strengths. While the content is similar to many other evangelical books, George's is distinguished by its attention to poetic devices and linguistic issues. Its interactive workbook style will also encourage readers to engage the text for themselves."
—Publishers Weekly

Relying on the Power of the Spirit

“It’s great to have books that are not only doctrinally sound, but so practical and applicable to our lives.”