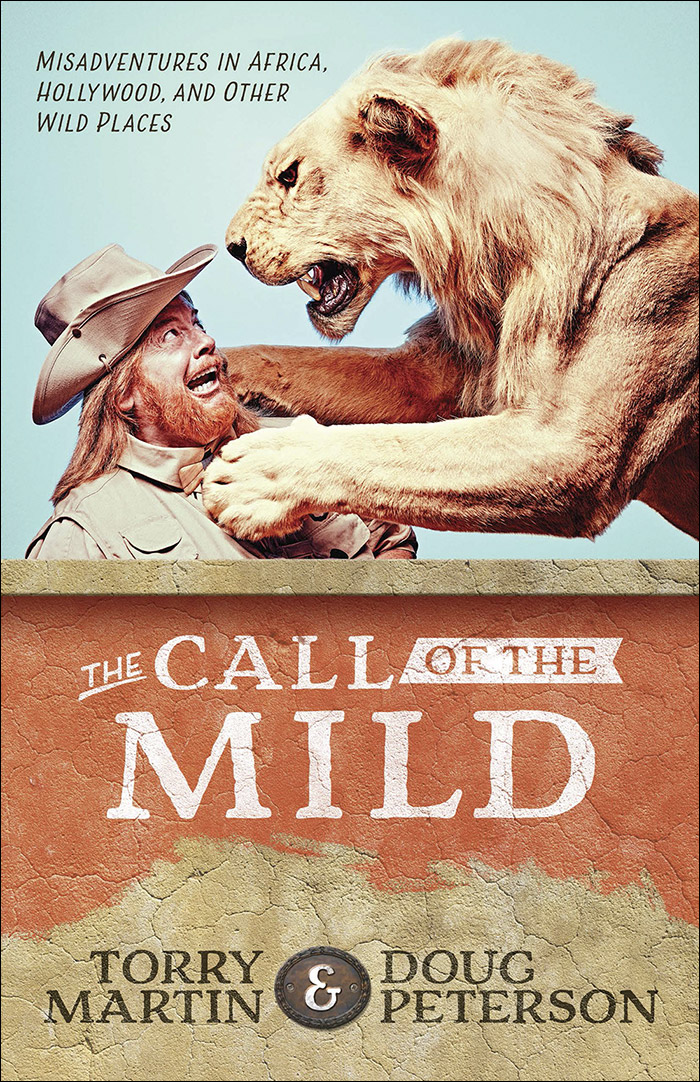 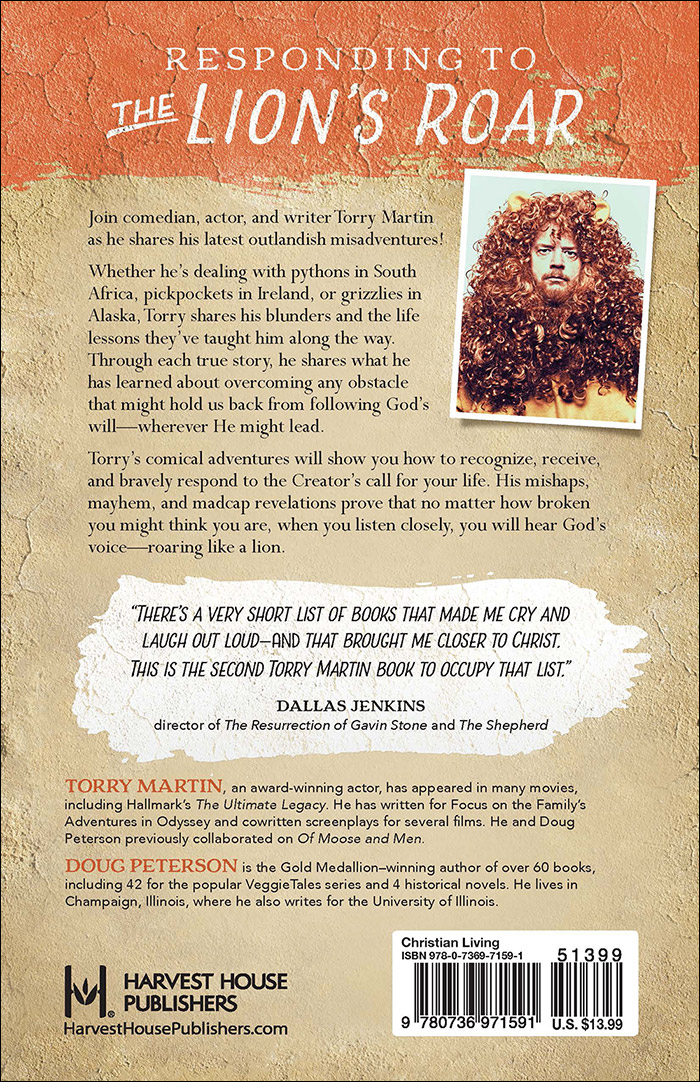 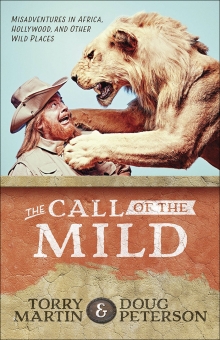 The Call of the Mild

Misadventures in Africa, Hollywood, and Other Wild Places

Responding to the Lion’s Roar

Whether he’s dealing with pythons in South Africa, pickpockets in Ireland, or grizzlies in Alaska, Torry shares his blunders and the life lessons they’ve taught him along the way. Through each true story, he shares what he has learned about overcoming any obstacle that might hold us back from following God’s will—wherever He might lead.

Torry’s comical adventures will show you how to recognize, receive, and bravely respond to the Creator’s call for your life. His mishaps, mayhem, and madcap revelations prove that no matter how broken you might think you are, when you listen closely, you will hear God’s voice—roaring like a lion.


“There’s a very short list of books that made me cry and laugh out loud—and that brought me closer to Christ. This is the second Torry Martin book to occupy that list.”
Dallas Jenkins, director of The Resurrection of Gavin Stone and The Shepherd 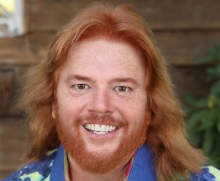 Torry Martin is an award-winning actor, screenwriter, and comedian. He has written for Focus on the Family’s Adventures in Odyssey and has cowritten screenplays for several films. As an actor, Torry has appeared in many movies, including Hallmark’s The Ultimate Legacy. 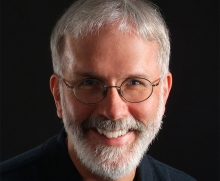 Doug Peterson is the Gold-Medallion winning author of over 60 books, including 42 for the popular VeggieTales series and 4 historical novels. He lives in Champaign, Illinois, where he also writes for the University of Illinois.

“Screenwriter and actor Martin teams with Peterson (the VeggieTales series) for a fun memoir that explores Martin’s years growing up outside Silverdale, Wash., and his thoughts about God… Those interested in wholesome fun from a quirky voice will be captivated by Martin’s book.”
—PublishersWeekly.com

“While this book will be of interest primarily to readers who already share the authors’ passion for hunting, it may also attract some other curious readers who want to know more about why hunters are so drawn to this pursuit.”
—CBA Christian MARKET