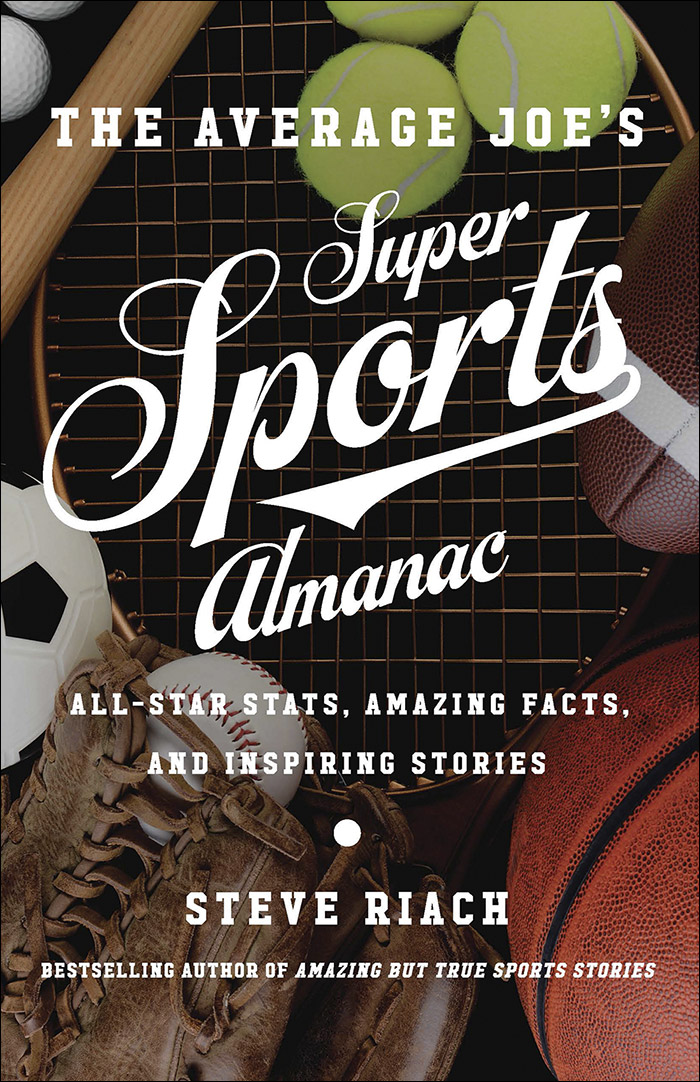 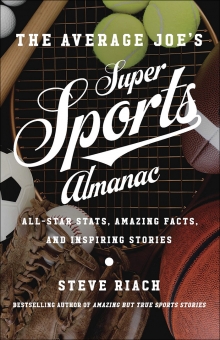 A Far-From-Average Sports Book for the Average Joe

Go beyond the 24/7 online highlights and celebrate the hilarious humor and heartwarming heroics of the sports world in this all-star collection of trivia, quotes, and anecdotes.  For example…

The Chicago Bears were originally known as the Staleys before being moved from Decatur, Illinois. The Decatur Staleys, as the team was known, was the pride of the city that holds the motto, “The Soybean Capital of the World.”

Houston Astros infielder Julio Gotay played every game with a cheese sandwich in his back pocket. Others had less cheesy items in their back pockets. Pitcher Sean Burnett had a poker chip in his, while pitcher Al Holland opted for a two-dollar bill.

While accepting his NBA MVP award in 2014, basketball star Kevin Durant focused his remarks on his mother, Wanda Pratt. “The odds were stacked against us, a single parent with two boys by the time you were 21 years old,” Durant said. “You made us believe, you kept us off the street, put clothes on our backs, food on the table. When you didn’t eat, you made sure we ate. You went to sleep hungry; you sacrificed for us. You’re the real MVP.”

Packed with incredible facts, quirky moments, and heart-warming stories, The Average Joe’s Super Sports Almanac will delight fans of all ages and makes a great gift for the sports buff in your life - whether superfan or average Joe. 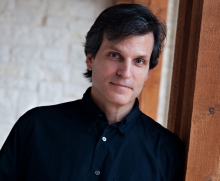 Steve Riach’s passion for connecting great storytelling with social impact has inspired his many successful film, book, and charitable projects. An award-winning movie and television producer, Steve is also founder and chairman of the One Heart Project, a notional nonprofit initiative that provides a second chance for youth in the juvenile justice...