Will You Give Everything to God? 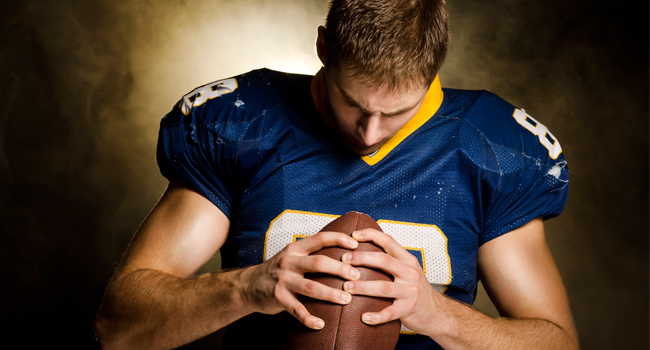 In this excerpt from his new book Focus and Finish, Pro Bowl tight end Zach Ertz shares the life-changing moment when he decided to submit everything to the Lord. Share this story with your child today.

Playing in the NFL is definitely a fun job to have. It’s the culmination of a dream. At the same time, it is a job—one that comes with a lot of stress. You’re judged on what you’ve done to help your team win a game.

In my 2016 season with the Philadelphia Eagles, I felt lost and anxious and desolate, even though statistically I was doing well. It all came to a head in Week 13, when we traveled to Cincinnati to play the Bengals, who were led defensively by a guy named Vontaze Burfict, a six-foot-two, 255-pound wrecking ball. I played against him in college, and I knew he’d try to get in my head. It’s part of his game.

Let me be clear: I don’t mind trash talk, and I don’t mind playing against physical guys. In the league, there are new challenges every week, and every guy I’m supposed to block is a tough guy. But the situation with Burfict would come to define that season and, in fact, my life.

The play happened in the first quarter as I was out on a pass route. Our quarterback, Carson Wentz, took some pressure and ended up scrambling toward the sideline, where he eventually ran out of bounds without taking a hit. The problem was that Burfict was in pursuit, and I had a chance to put a block on him. If I had, Carson would have run out of bounds anyway—but I didn’t touch Burfict, and fans and the media lost their minds.

Media pundits said I made a half-hearted attempt and that I was a “toreador” with Burfict. (Toreadors are those guys in Spain who get out of the way of bulls.) They were telling my coach, Doug Pederson, to bench me and calling me soft. And it destroyed me. For the first time in my life, my identity as a tough guy—a football player—was called into question. I felt like I was done with football. I didn’t think I could ever repair my reputation, and I wasn’t sure I even wanted to try.

Growing up, my identity was based on football. I felt like if I worked hard enough or gave something up, football would reward me. It became my theology. Not going out on Friday or Saturday nights in college meant I should get more in return because I had invested in the sport. I was living and dying with every practice rep and every stat sheet at the end of every game. I was ego-centric and me-centric and wanted the ball all the time.

I still felt that way in my early days in the NFL. I was lying in bed replaying the Bengals game over and over in my head. I had no peace—none.

Before then, football was something I felt I controlled. In the aftermath, I just surrendered everything. I said, “Jesus, I’m done...I submit everything to You.”

So as it turns out, my failed block on Burfict led to me fully committing and surrendering my life to Christ.

That play was the best thing that ever happened to me. 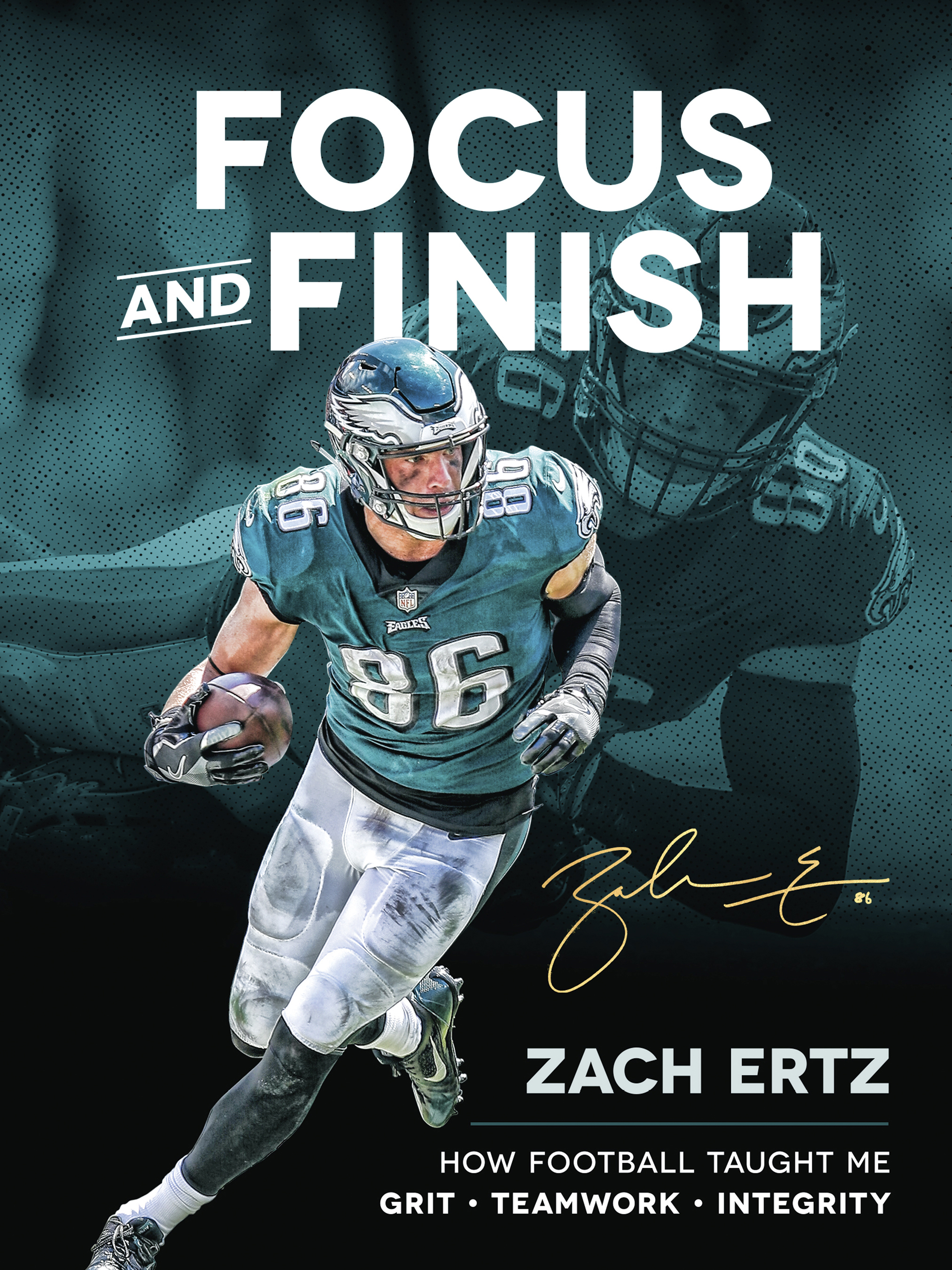 Read more in Focus and Finish by Zach Ertz