Why Your Accountability Group Isn’t Working 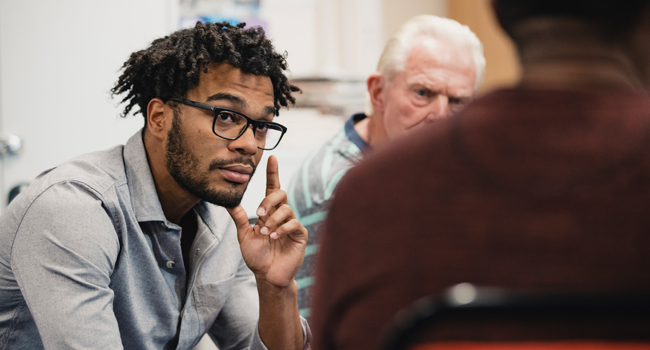 If you’ve been around the church world for a while, you’ve probably been told that you need to join an accountability group. These groups typically include three to five guys who meet once a week and check in on each other’s behavior.

Did you lose your temper?

Years ago, as a young member of a church pastoral staff, I was part of a mandatory accountability group with some of the other pastors. During one of our times together, one of the pastors asked me bluntly, “Are you having sex with your girlfriend?”

Fortunately I wasn’t, so I could honestly answer no. But it was awkward to say the least. The whole session lasted about ten minutes before we quickly moved on to lighter topics.

I understand the point of accountability groups—we want to be the best men we can be, and we know that if someone else is going to ask us hard questions, we are less likely to do dumb things.

There is just one major problem—accountability groups almost always address our behavior and very rarely deal with our hearts.

Jesus dealt with the same problem during his time here on Earth. Some of the religious leaders of his day, called Pharisees, tried to manage the behavior of the people who wanted to follow God. They loved rules. So much so, in fact, that they added their own set of rules to the list of things God had already instructed them to do. The more they followed the rules and managed their behavior, the more righteous theyfelt.

Jesus was clearly more concerned with people’s hearts than their behavior. In one of his teachings, he told the religious leaders that if a person lusted after a woman, then they had already committed adultery in their heart. Or if they hated someone, they were already guilty of murder. On one occasion, he called them “whitewashed tombs,” saying they looked clean on the outside, but their hearts were wicked (Matthew 23:27).

Instead of an accountability group, team up with some guys who can point you toward Jesus and remind you of the gospel. The group’s intention should be to ask “why,” not “what.” Ask questions that address the heart, not the behavior.

“Why do you want to overwork and neglect your family?”

“Why did you lose your temper?”

My prayer for you is that as you seek Jesus, you will find him in new ways. I pray that you will be released from the heavy burden of behavior modification and will begin to walk freely in the overwhelming grace of Jesus Christ. 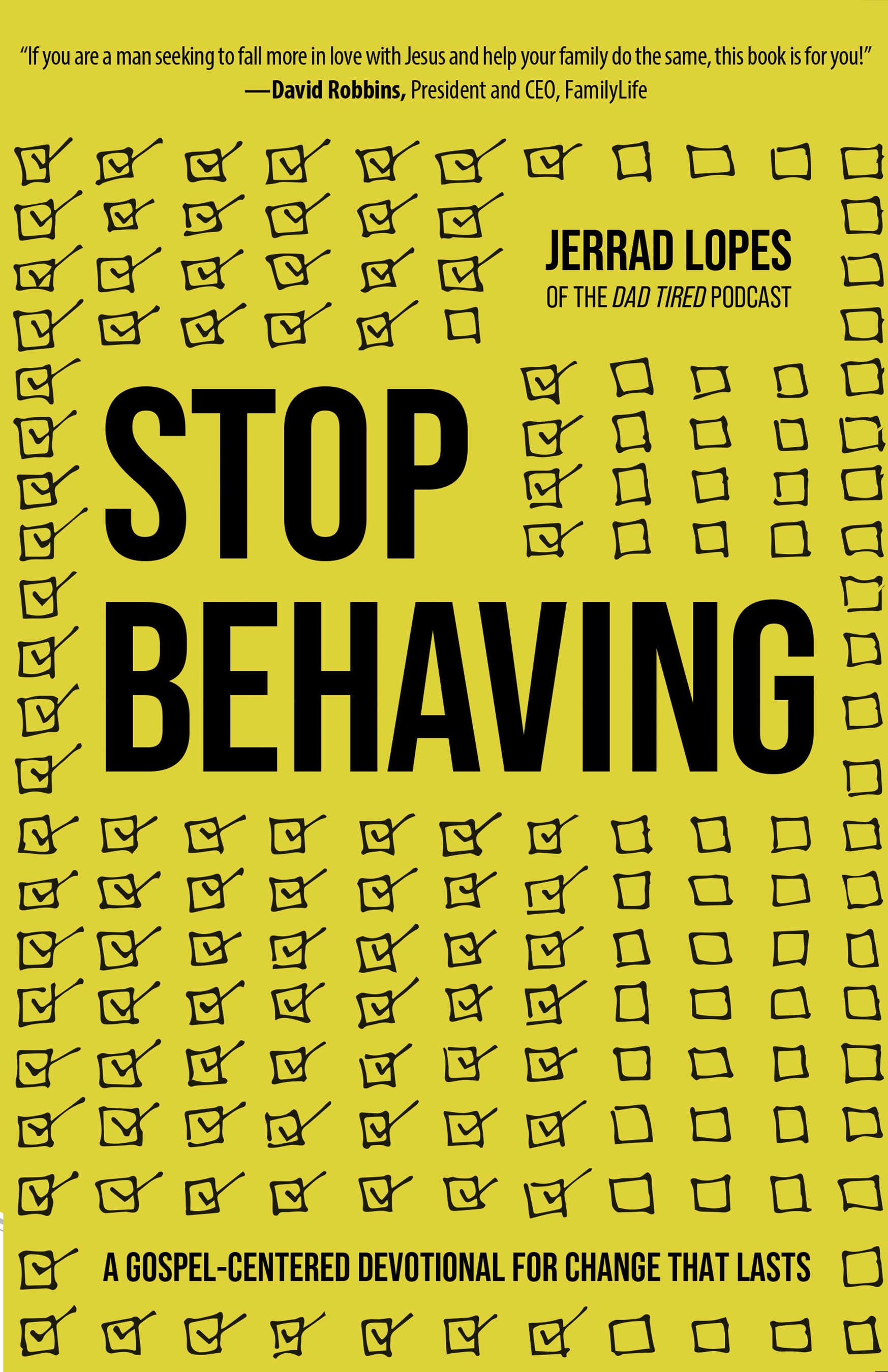