Where ‘Indiana Jones’ Gets Archaeology Wrong 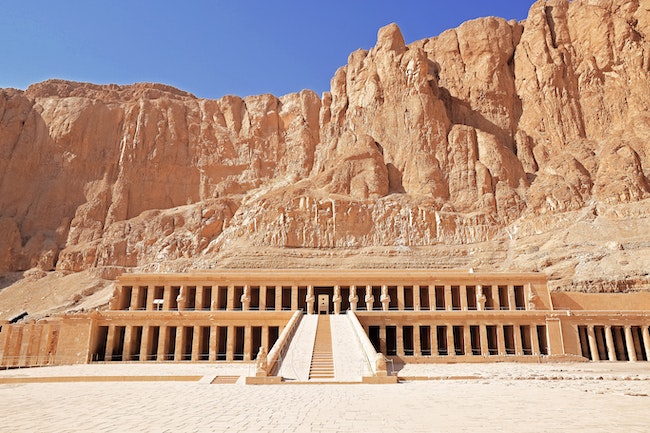 When you imagine an archaeological site, do you see white tents, pith helmets, and sand dunes? Is the dig director a middle-aged man with a thick British accent, bossing around his local workers and charging into newly opened tombs with abandon? That image isn’t too far from the truth of the late-19th- and early-20th-century excavations that sought to find ancient, beautiful objects for national museums and personal collections.

Those first archaeologists were romanticized by writers and inspired some great film characters (Boris Karloff’s The Mummy and Harrison Ford’s Indiana Jones leap to mind). They popularized the field, inspired Halloween costumes, and had children like me answering “archaeologist” when asked what they wanted to be when they grew up.

Unfortunately, the linen-clad men and women were mere treasure hunters. Their methods of extraction disconnected their finds from the historical calendar and left spectators to marvel at the items instead of understand who had created them and why.

Archaeology means “the study of ancient history.” It is a branch of anthropology that attempts to reconstruct the lives of ancient people based on what they left behind. The further one goes back in time, the fewer written records remain, so archaeologists study mundane objects and architectural ruins to discover who people were, how they lived, and why they died.

Archaeology has become increasingly scientific in the last century. In the 1930s, William F. Albright invented the first method of dating ancient sites based on the shapes and colors of the ceramics excavated. He found that cities throughout a region could be connected to one another in time based on their styles of pottery. Today archaeologists still do their primary dating based on the pottery, but they can learn even more about artifacts with technological tools such as radiocarbon dating, DNA testing, GPS location, and microbiology.

Within the field of archaeology is biblical archaeology, which was also “created” by William F. Albright. It exists to contextualize Scripture—to come alongside God’s Word and help us better understand it.

Read this description of the water-basin stands that Hiram created for Solomon’s temple in 1 Kings 7:27-30:

And he made ten bases of brass; four cubits was the length of one base, and four cubits the breadth thereof, and three cubits the height of it. And the work of the bases was on this manner: they had borders, and the borders were between the ledges: And on the borders that were between the ledges were lions, oxen, and cherubims: and upon the ledges there was a base above: and beneath the lions and oxen were certain additions made of thin work. And every base had four brasen wheels, and plates of brass: and the four corners thereof had undersetters: under the laver were undersetters molten, at the side of every addition (KJV).

Based on those words, artists and theologians and Sunday School children would draw wildly different versions of the stands because that description is unintelligible unless the object has been seen in real life. But in the 1980s, such a stand was found in Ekron. Informed by that discovery, read how a more recent Bible translation describes the stands:

Each water stand was 6 feet long, 6 feet wide, and 4½ feet high. The stands had side panels and panels between the crossbars. On the panels between the crossbars there were lions, oxen, and winged creatures. There was a pedestal over the crossbars that would support the basin, and there were garlands of ornaments below the lions and oxen. There were 4 bronze wheels and 4 bronze axles for each stand. The 4 legs of each stand also had 4 bases. There were bases with garlands on all sides below the basin (The Voice).

What Trude Dothan and her team found at Ekron helps us to envision what Scripture is describing. Her find may not be exciting, but it helps us to imagine ourselves worshiping at Solomon’s Temple among God’s other followers.

Neither Albright nor Dothan were adventure-seeking, artifact-stealing rogues wearing leather jackets and escaping rivals (or authorities) on motorcycle. They didn’t find the ark of the covenant, but they and their successors have helped Bible readers understand God’s Word just a bit better. 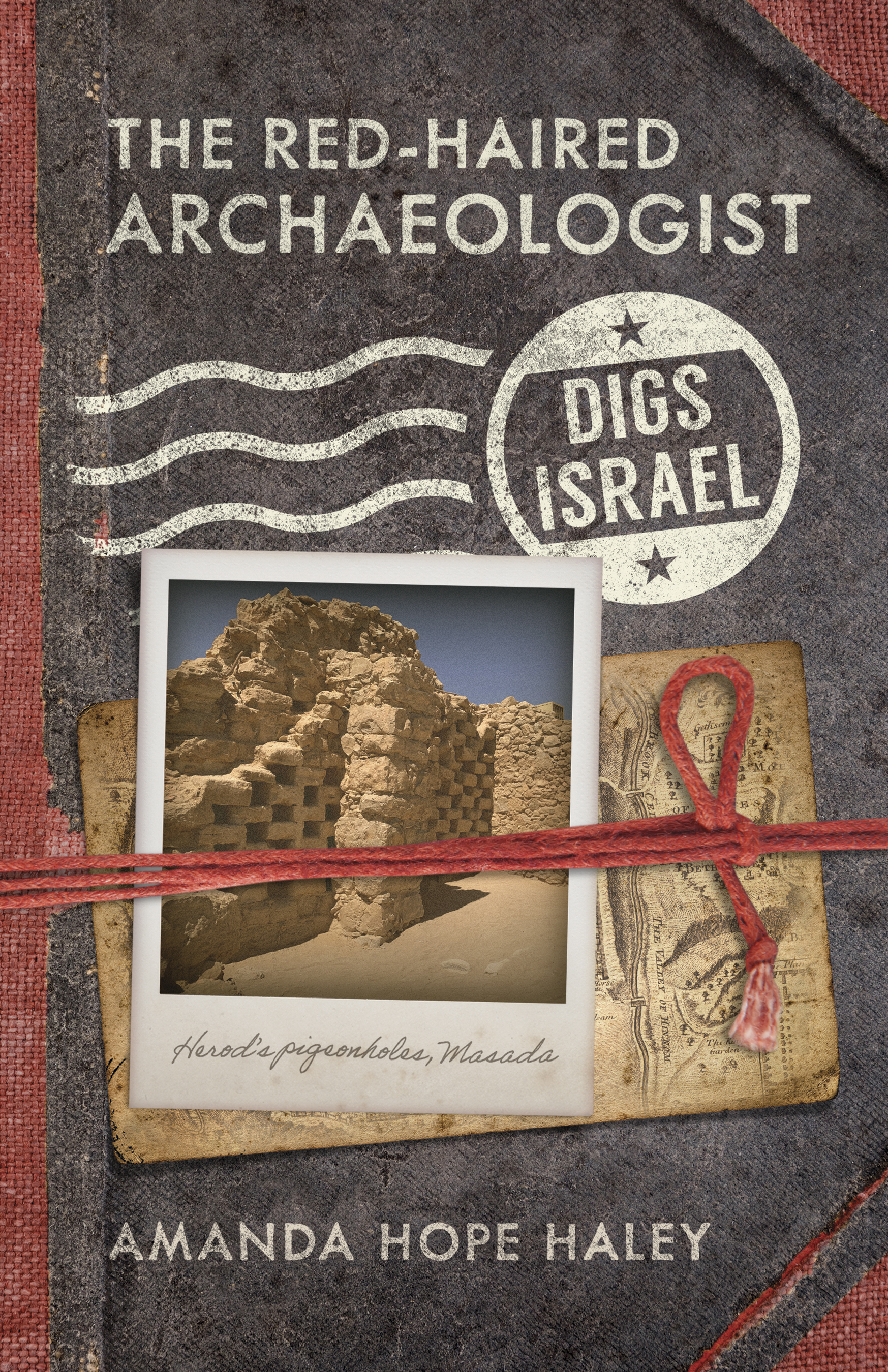