What Can Your Kid Learn from the Book of Joshua? 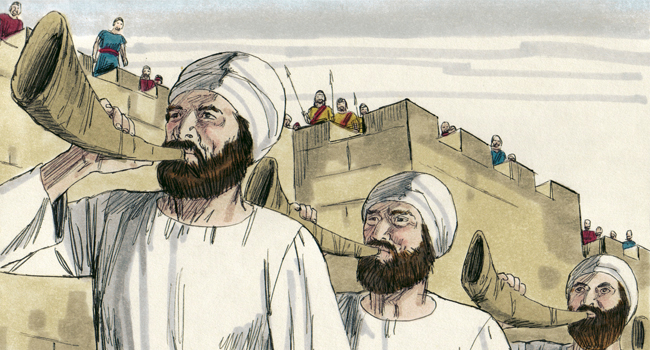 Author Skip Heitzig gives children a panoramic overview of the book of Joshua in this excerpt from his new book, Soaring Through the Bible. Share this with your tween son or daughter today.

Along with his buddy Caleb, Joshua had spied out Canaan years before and wanted the people to take it. Now God told Joshua to go for it. Joshua sent some spies to scout out Jericho, the first city in their path. The spies stayed with a woman named Rahab, who hid them from the city authorities. Joshua’s spies returned with a good report: The people of the land were scared of the Israelites. The time had come to enter the land. So God split the waters of the Jordan River so the people could pass through, just like He did years earlier with the Red Sea. Then the Israelites celebrated the Passover feast and made sure they were following all of God’s rules. They were finally ready in mind, body, and spirit to enter the land.

As Israel prepared to attack Jericho, Joshua met the mysterious commander of God’s armies, a “man” with a sword. Joshua wanted to fight, but this commander told him to worship first. Then God told Joshua how to defeat the walled city of Jericho. Led by the priests, the people marched around the city for seven days. On the seventh day, when the priests blew their trumpets and the people shouted, the walls of the city fell down! God continued to give Israel victory over their enemies in Canaan. The people fought for a total of seven years to conquer the land.

Then it took eighteen years for Israel to spread out and settle in the land. There were twelve separate groups, called “tribes,” and they had to keep moving until they found their plot of land. Joshua was now old—he was in his eighties! But he still helped the people settle in the land. Even though God had given them victory and a land of their own, the Israelites didn’t fully obey Him. God told them to kick all the local people out of the land, but the Israelites let them stay. Because the Israelites didn’t obey God all the way, the Canaanites caused a lot of trouble later on. Joshua chose a place called Shiloh to be the Israelites’ headquarters for the next 400 years. Finally, there was peace in the land.

Making the Walls Fall Down

Think of how funny it must have looked to the people in Jericho to see the Israelite army march around their city day after day but never fight. But God showed His strength on the seventh day. Have you ever been afraid of doing the right thing because of how it might look to other people? God can help you do it if you will just obey Him.

Kicking Out the Canaanites

Why did Israel have to kick out the Canaanites? Because the Canaanites worshipped false gods and practiced horrible things. That would be a bad influence on the Israelites. Even a little bit of sin in your life will grow and be harmful to you if you don’t kick it out.

The name Joshua is a different version of the name Jesus. Joshua brought the people into the land and helped them find peace. In the same way, Jesus made things right between us and God and also gave us peace. 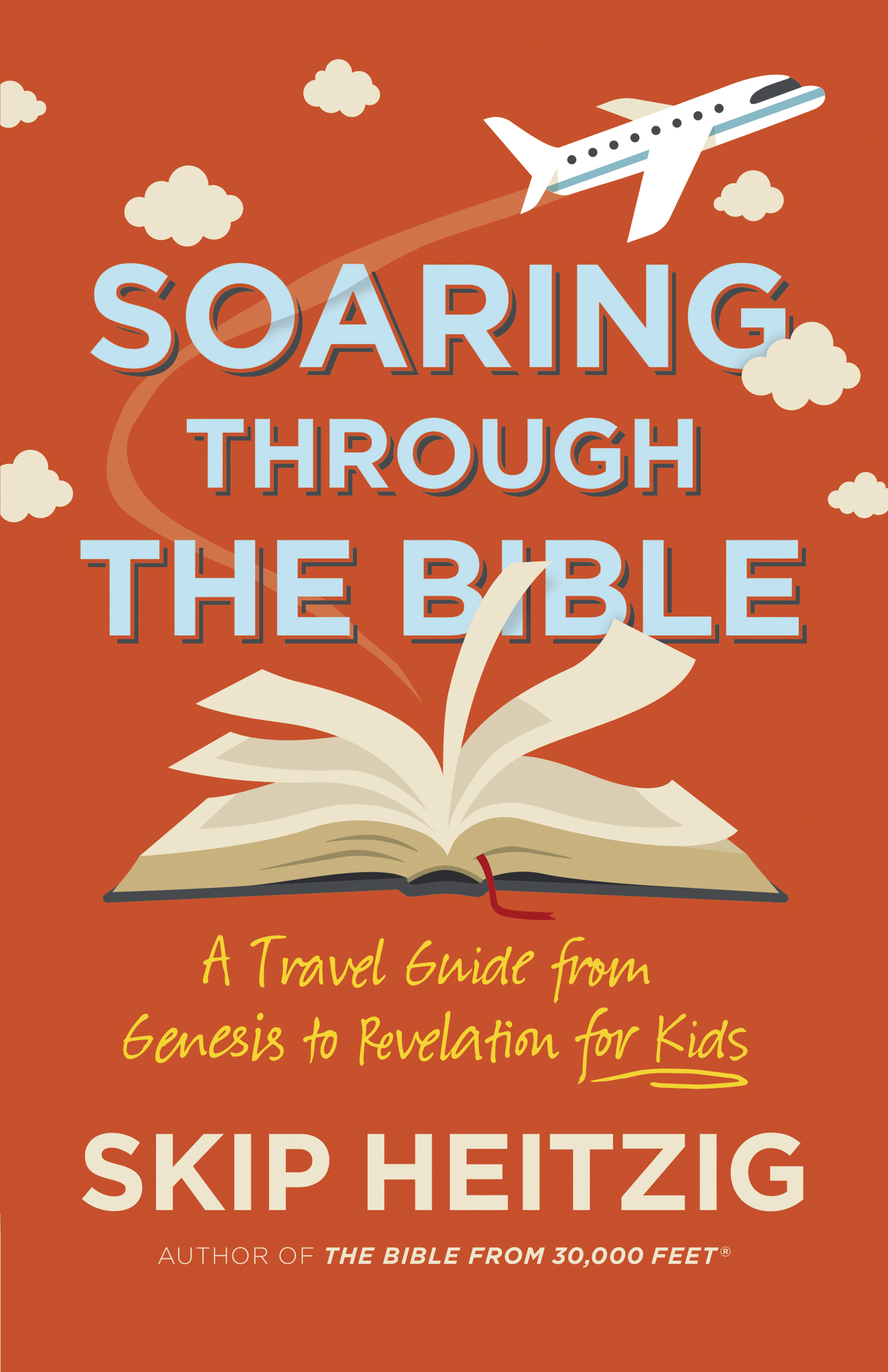 Read more in Soaring Through the Bible by Skip Heitzig