We All Need to Be Rescued Sometimes 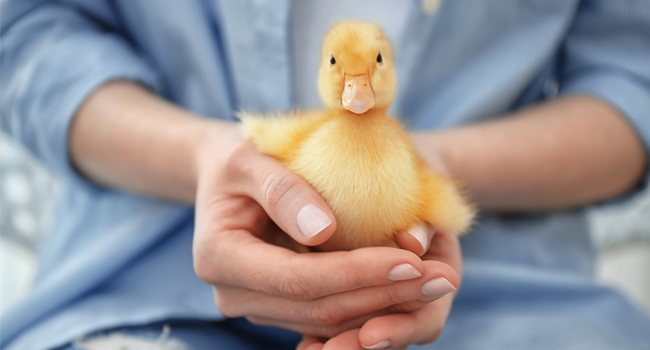 I hopped into the front passenger seat of the ambulance next to Darren Williams.

Suddenly, I sat bolt upright as something outside the driver’s side window caught my attention. “Stop the rig!”

Obviously unsure of why I was yelling, Darren slammed on the brakes. Not wasting a second, I jumped out and raced around the front of the ambulance toward the storm drain next to the curb. I dove toward the drain but was too late. Before I could stop him, the last of five tiny golden ducklings fell between the slats of the grate and down into the drainage pipes. The mother mallard stood anxiously nearby, appearing shocked that her precious babies were no longer next to her.

Darren rolled down his window. “What in the world are you doing?”

“Didn’t you see those baby ducks fall down the drain?” I asked Darren

“No, but you need to get back in the rig. We have to go to this call. We can come back afterward,” Darren replied.

“It’s a false alarm. The ducks need us more,” I grumbled. What if the ducklings are injured? What if they get swept away by the time we get back?

I shifted my gaze. The fire trucks were just around the bend in the road. It was hard to tell, but it looked like the firefighters were already packing up their equipment. “Great idea—let’s get there right away.”

As soon as Darren pulled up to the scene, I jumped out and ran over to Chief Watson. Briefly, I explained the situation.

Within two minutes, we were back at the storm drain. With a mighty heave, Chief Watson and another firefighter, Paul, successfully removed the heavy metal grid. Paul lay flat on his stomach and reached into the drain. One at a time, he carefully lifted each baby out and counted, “One, two, three, four.”

“Uh-oh. There were five,” I said. One tiny duckling was missing. There’s no way I’m leaving one behind. We have to find him.

Standing back up, Paul brushed some dirt off his turnout gear. “We can trace the path of the drainage pipe. It must go under the road.”

Much to my relief, we found where the pipe dumped into a small basin area. There, just a few feet from the end of the pipe, was baby duckling number five.

I lit up with joy. Suddenly, I was reminded of the parable of the lost sheep from Luke 15 as Paul reached into the drainpipe and carefully retrieved the last baby. To a chorus of rousing cheers from onlookers and squad members, he carried the little duckling across the street and reunited him with his family.

The Lord God had formed out of the ground all the wild animals and all the birds in the sky. He brought them to the man to see what he would name them; and whatever the man called each living creature, that was its name. GENESIS 2:19

In Genesis, we learn that God created all the creatures of the earth and sky. By giving them to man to name, he demonstrated we are responsible for them. To this day, saving the baby ducks ranks as one of my very favorite fire calls in which a group of us worked together as a team to rescue a family.

Do you want to experience more real-life rescues of the human variety? 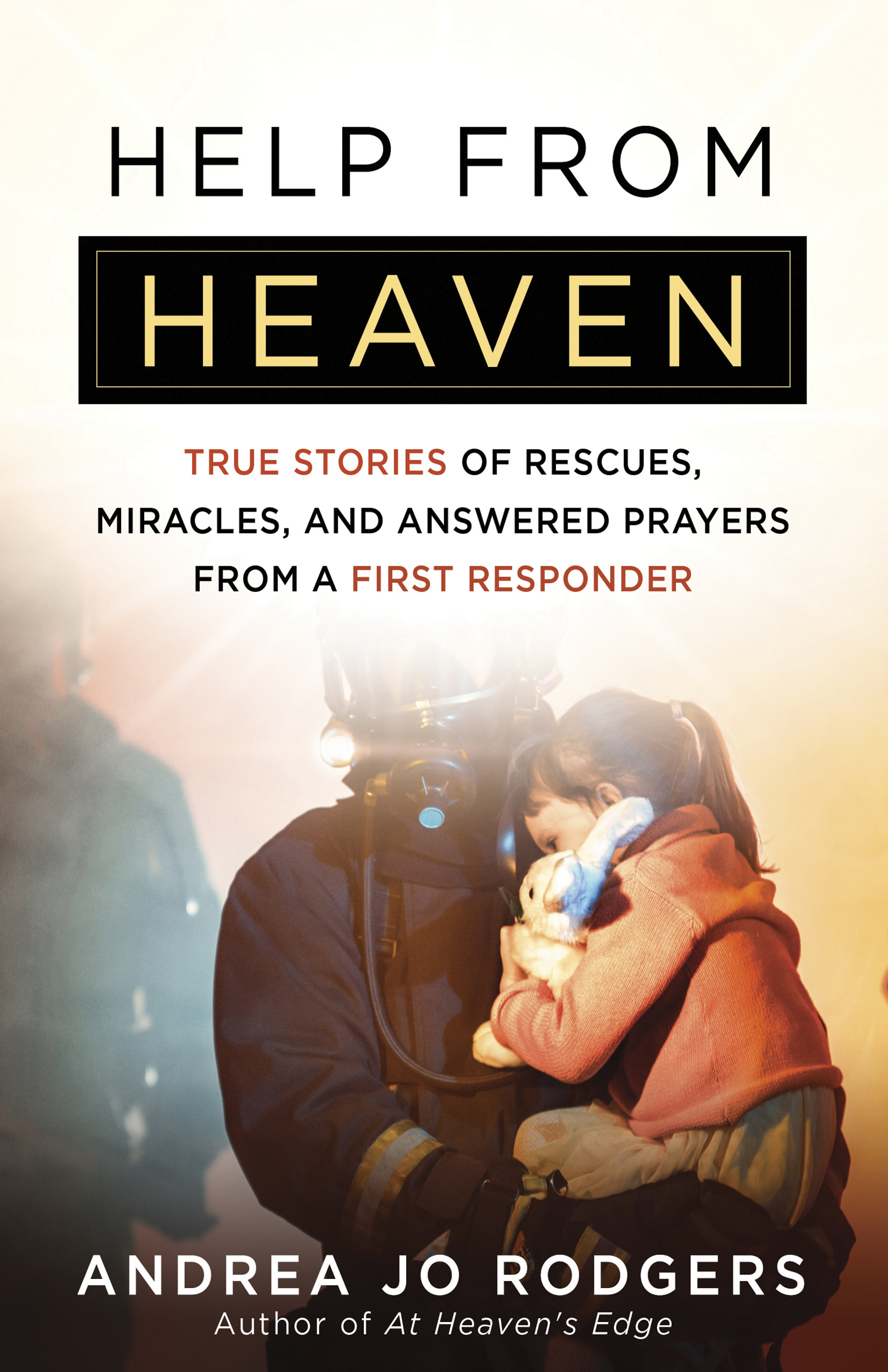 Read more in Help from Heaven by Andrea Jo Rodgers