Practicing the Good Medicine of Grace 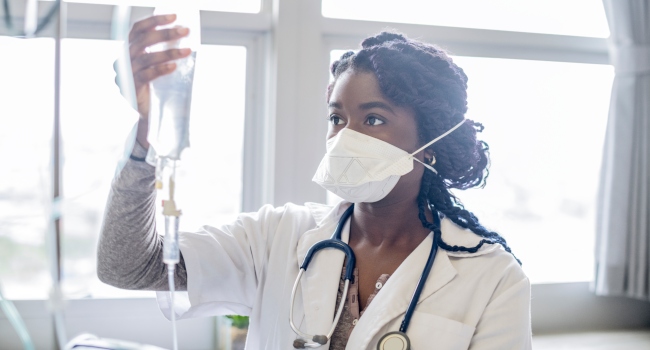 One surprising privilege we enjoy as baptized followers of Jesus is our unique ability to commit heresy. I mean, only a believer can say or do something heretical, by definition. You have to believe in something before you turn it into a twisted belief. And the Apostle Paul assured his protégé Timothy that a whole lot of heresy was coming down the pike, so to speak:

"For a time is coming when people will no longer listen to sound and wholesome teaching. They will follow their own desires and will look for teachers who will tell them whatever their itching ears want to hear. They will reject the truth and chase after myths" (2 Timothy 4:3–4, NLT).

So, since we’re so good and dependable at propagating heresies, what’s a prominent example of one that’s wheedled its way into our Christian life?

We have twisted our definition and practice of “grace.”

The other day I told my teenage daughter Lucy that I’d had to deliver some very painful discipline to a person in my life who'd really screwed up. After I told her some of the bare details, she said: “Dad, I thought grace meant that we give people second chances—couldn’t you have given grace in that situation?”

And I told her that was a great question, but: “What if you had cancer and you went to your oncologist, and he told you the cancer was aggressive and could threaten your life. And then he told you that the most aggressive treatment combined chemotherapy and radiation, but that would be like taking poison into your body, and would make you really sick—even bring you to the point of death. So, instead, he recommended simply changing your diet and then waiting to see what would happen. What would you say?”

And I said, “Grace is always kind, but it’s not always nice. It’s intended to rescue us, not placate us.”

In the Christian world we swim in, we’ve limited the definition of grace to “super-nice”—a heresy, because grace is much more than that. Sometimes it looks like chemotherapy. And sometimes pursuing Jesus, who is determined to live out His mission to “set captives free,” will deliver a dose of chemotherapy to us, because He loves us too much to watch us die in our captivity…

Jesus is passionate for our freedom, and He understands what leverage it’s going to take to open our cell door… 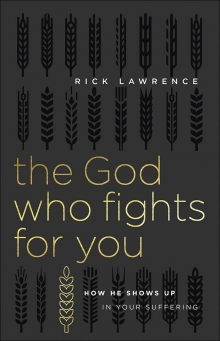