Novel Research: Who Were the Huguenots?

Researching a story opens up a whole new world—especially when another country and time period are involved. For our novel My Brother’s Crown, we stepped back into seventeenth-century France and found ourselves enlightened, to say the least.

Our subject was the group of French Calvinists known as Huguenots. We knew they’d been persecuted for their faith, but it wasn’t until we jumped into the research that we realized the extent of their displacement by the French crown and the impact on our world of that time.

Here are a few fascinating facts that we uncovered during our research:

1. It’s estimated that more than 400,000 Huguenots fled France, while many who stayed behind were killed, imprisoned, or forced to deny their faith.

2. The word refugee originated in the late seventeenth century and first referred to the Huguenots who fled France.

3. Generally, the Huguenots were educated and from the middle ranks, including the lower nobility. Their mass migration resulted in a “brain drain” in France.

4. The Huguenots spread around the world to such places as the British Isles, Denmark, South Africa, the Dutch East Indies, and the American Colonies, where they were welcomed and given a new start.

5. Thomas Jefferson was influenced by Huguenot neighbors, and it’s said that their stories inspired him to embrace the concept of freedom of religion.

6. Although the Huguenots assimilated into their new countries, their heritage has been passed down through the centuries and is alive through Huguenot Societies around the world. 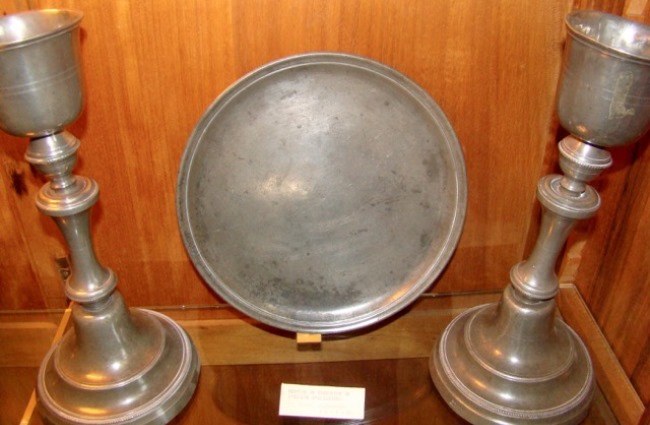 As we worked on this story of a family of Huguenot refugees and their modern-day descendants, we couldn’t help but think of the current refugee situation. According to António Guterres, head of the UN’s refugee agency, “We are witnessing a quantum leap in forced displacement in the world.” As of 2013 there were 51.2 million refugees, asylum seekers, and internally displaced people. Sadly their numbers have only grown larger in the last two years.

Unfortunately, the plight facing displaced people is a timeless story. We hope as countries respond to the current situation that the latest wave of refugees will find safety and refuge for their families—just as the Huguenots did more than 300 years ago. 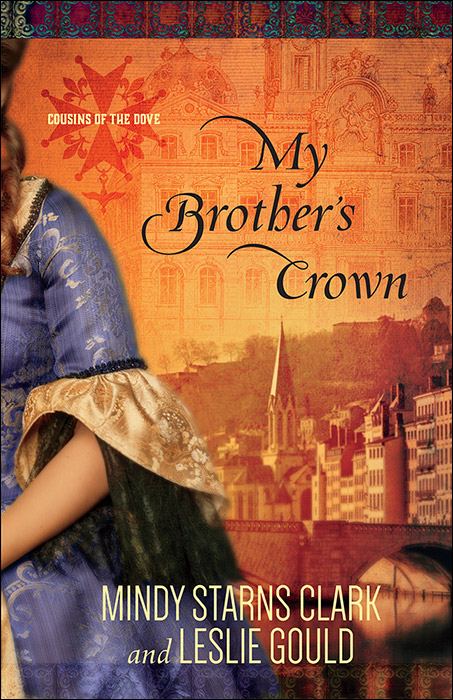 Interesting background. Thanks for sharing this.

Learn something new every day. Thanks for the info.

You’re welcome! It’s a fascinating era to research, glad you enjoyed the post.

I’m just starting your book. My Huguenot background was researched by my uncle, my mom’s brother. I became very intrigued and did my own research. I read everything out there about the Huguenots. So thank you for writing a historical novel about these special people. I live in Portland and share a few Facebook friends with Leslie Gould. Would be fun to chat about this sometime.