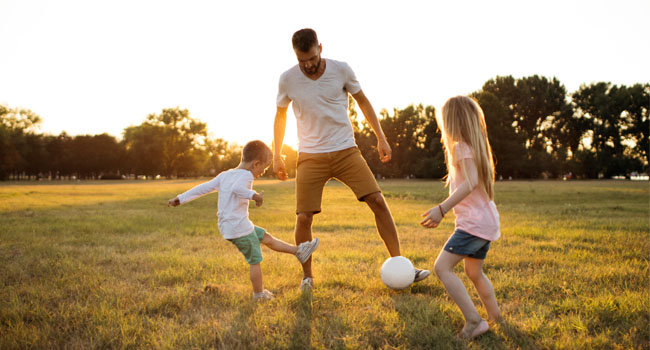 ”He opened the jar of pickles when no one else could. He was the only one in the house who wasn’t afraid to go into the basement by himself. He cut himself shaving, but no one kissed it or got excited about it. It was understood when it rained, he got the car and brought it around to the door. When anyone was sick, he went out to get the prescription filled. He took lots of pictures… but he was never in them.”

I’m a huge proponent of one-on-one time with kids. Maybe because my wife Rita and I have five kids, and any time spent with just one child was rare and precious. When it’s just you and your daughter, there’s finally a chance to talk about things that are really important. Big brother won’t make fun of what she’s trying to say. Little brother won’t interrupt with some goofy outburst, looking for attention. I encourage all dads to plan and cherish one-on-one time.

But my friend Chassyn, who grew up in upstate New York, reminded me that father-son-daughter time is pretty special too. She fondly remembers sitting with her younger brother while Dad shouted at the Bills or Sabres on TV. He often took them both fishing, and all three played catch in the backyard. When their father shared wisdom, brother and sister were both right there to soak it up. They competed, trying to impress Dad by being the first to identify the make and model of vehicles on the road just by their headlights or taillights. That’s a skill she learned from her dad and can’t stop doing to this day.

Having welcomed another generation, the entire family is still tight, and Chassyn credits her father. What makes her story even more special is the fact that Chassyn is a stepdaughter to this man who loves her so much. A fact she didn’t even know until she was almost a teenager.

So be a one-on-one dad. Be a son-plus-daughter dad. Be an all-in-this-together dad. And if the circumstance comes up, be a dad who treats your kids, stepkids, adopted kids, foster kids, and so on all the same. The more, the merrier.

Are you looking for some great ways to connect with your daughter? 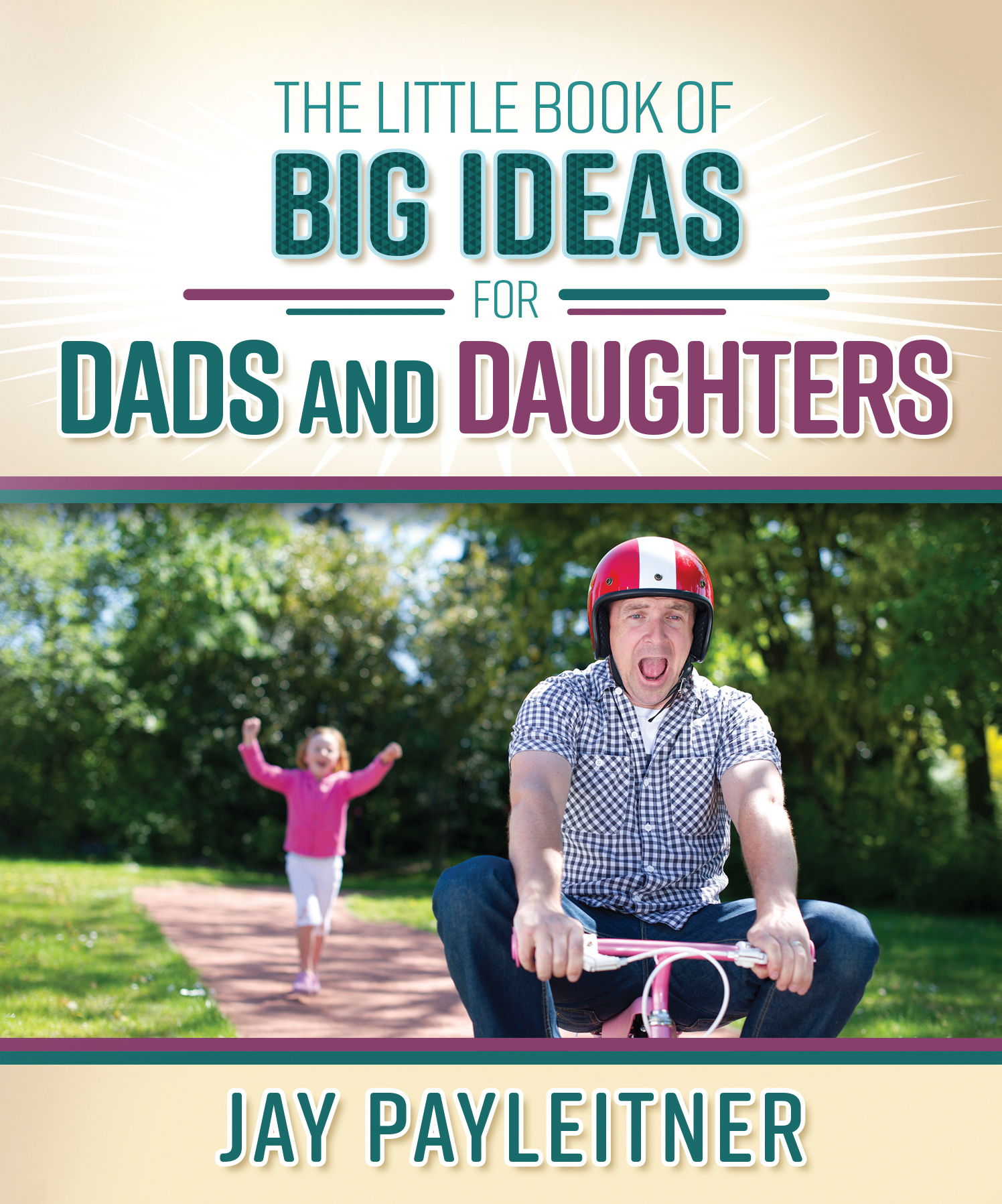 I need help in this area.

Hi, Earl! Thank you for reaching out to us! You might find the following resources helpful: the National Center for Fathering (http://www.fathers.com/), books by this article’s author (http://www.jaypayleitner.com/), and our other books for men/fathers (https://www.harvesthousepublishers.com/books/category/men). Praying for your journey as you strive to be a great father!