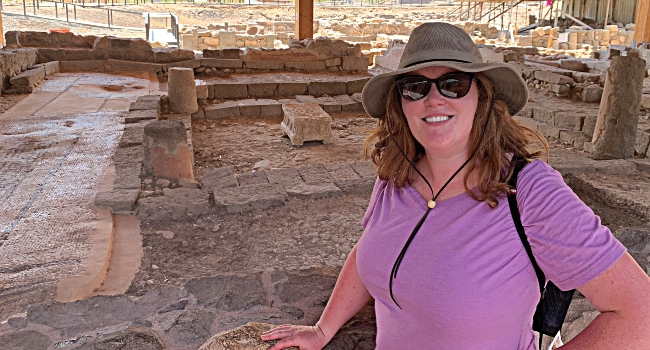 On the western side of the Sea of Galilee sits Magdala, a city most famous as the hometown of Mary Magdalene and now the subject of a fascinating archaeological excavation. Standing on the shore of the sea next to a replica of a first-century fishing boat, it is easy to imagine Jesus and His disciples docking at Magdala's port (Matthew 15:39) before taking a short walk to the synagogue to preach as He had throughout Galilee (Matthew 4:23). 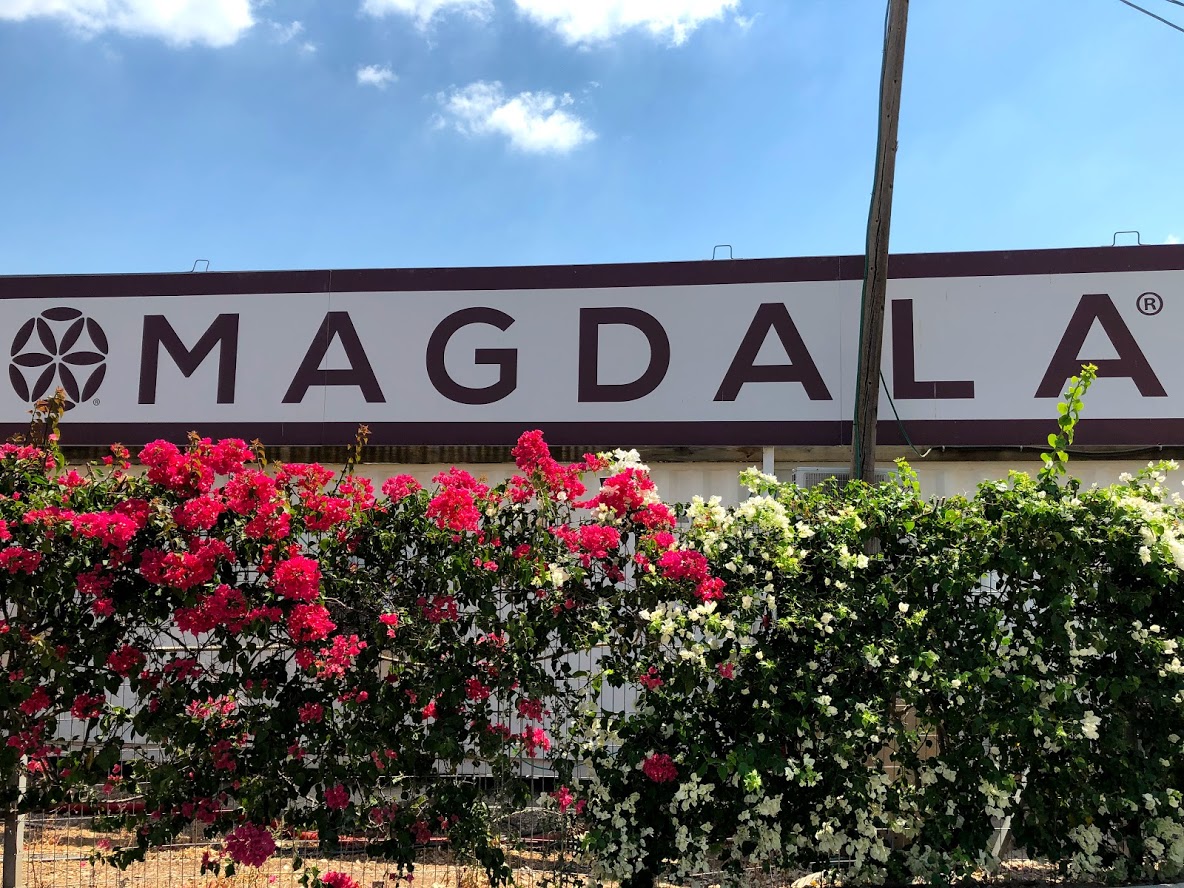 By the time Mary was born, the city of Magdala was about 200 years old and had grown into a prosperous fishing village with a distinctly Jewish culture. It boasted the oldest synagogue discovered in Galilee to date, and its frescoed walls and mosaic floors survived flooding, conquest, and a major earthquake.

I am a biblical archaeologist, and this summer I had the opportunity to spend several weeks digging at Tel Shimron before touring the many of Israel’s archaeological sites for a future book. At Magdala, I was pleasantly surprised to see how dedicated the scholars are to "rehabilitating" not only the archaeological artifacts there, but also Mary Magdalene's reputation.

Since naming my next book after her, I find myself increasingly aware that too many Christians—myself included—grew up believing Mary was a canasta-playing, blue-eye-shadow-wearing prostitute. But the Bible actually describes her as a wealthy woman who was among Jesus' most devoted followers:

[Jesus] went through every city and village, preaching and bringing the glad tidings of the kingdom of God. And the twelve were with Him, and certain women who had been healed of evil spirits and infirmities—Mary called Magdalene, out of whom had come seven demons . . . and many others who provided for Him from their substance (Luke 8:1-3 NKJV).

The Magdalena Institute stands next to the site’s archaeological dig. It is a nonprofit inspired by the figure of Mary Magdalene that seeks "to highlight issues of human dignity—with an emphasis on the dignity of women—and contributions of the feminine genius in both religious history and facets of life today." Many scholars would argue that the denigration of Mary by Pope Gregory the Great is the result of historic misogyny in the church; today the Institute works from the same place where Mary certainly walked and Jesus may have preached to make sure no woman is marginalized because of her gender.

Women are smart and capable of studying and understanding Scripture, but too often we are offered emotion-based ministries seeking to make us feel good about our relationships with God and others instead of Scripture-based lessons that can actually help us know God better.

Revealing how history and traditions can (and too often do) incorrectly influence the reading of the Bible is my goal in Mary Magdalene Never Wore Blue Eye Shadow and future books. I want to strip away the Sunday school stories and dig into Scripture itself, for only in Scripture can we meet the risen Jesus, as did Mary Magdalene long before us. 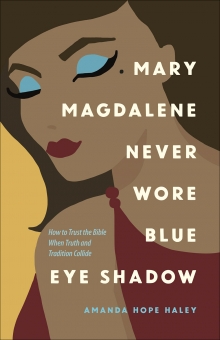