Does How Children View Their Dads Affect Their Perception of Their Heavenly Father? 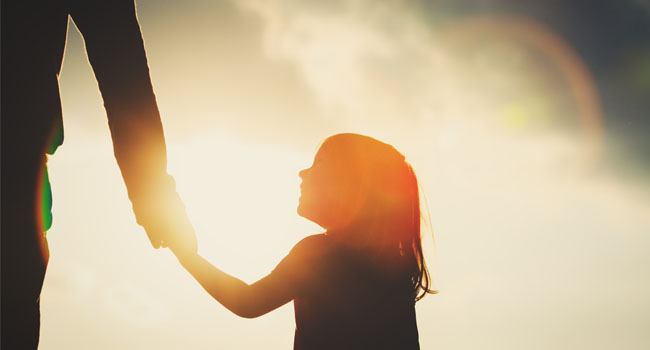 Maybe your relationship with your own dad has been phenomenal and the two of you are especially close. Or maybe it’s nonexistent and the only thing the two of you have in common is DNA. Maybe dad was your biggest fan at soccer practices. Or maybe he filled your college fund but never filled your love tank. Maybe you never even knew your biological father. Or maybe you knew him well and you’ve had to grieve the painful loss of a best friend.

An article published by the Journal for the Scientific Study of Religion discovered a strong correlation between a child’s image of her parents— specifically her father—and her perception of God. In fact, the correlation was even stronger for girls than it was for boys.

Some of us are already pretty familiar with the God of Scripture who calls himself our Father. Our Abba. Literally meaning “daddy” or “papa.” See, in America, a baby begins to speak between 14 and 18 months and her first word is usually da— da, da, daddy. But a Jewish baby in first-century Palestine at the same age would have begun to say ab— ab, ab, Abba.

According to one theologian, “Jesus is saying we may address the infinite, transcendent, almighty God with the intimacy, familiarity, and unshaken trust that a sixteen-month-old baby has sitting on his father’s lap—da, da, daddy.”

He is a good Father. Even if yours wasn’t.

My husband Bob is not perfect. Neither am I. We’ve picked up far too many books on parenting or marriage and felt defeated by the perfection in the pages. Devotions every morning during a full breakfast? Never did it! A family night every week? Meant well, but just couldn’t seem to be that consistent! Praying for our children as we tucked them into bed? Sometimes we just didn’t have the energy for much more than a rote, meaningless prayer. Oh, we did a lot of things right, and we prayed with and for our kids and taught them to love God, but we aren’t the poster parents for all things Christian.

We are the poster family for a God who repairs. In fact, one of our favorite verses is Psalm 127:1 esv:

One day I was studying this verse and learned that the Hebrew word for “builds” means “to make and to repair.” I don’t know about yours, but the Gresh house has needed a lot of building and a lot of repairs. I praise my precious Lord, who has done more renovations on these two parents’ hearts than my uncle who owns a remodeling business has to homes. Bob and Dannah Gresh were certainly two “fixer-uppers”!

Need a little fixing up? You’ve come to the right place.

Stop for a moment and ask the Holy Spirit to make your heart soft and tender to the truth and encouragement in the pages ahead. After all, how does a parent connect their daughter to God as a Father— unless you know him in that way too?

Invest time in thinking of God as your heavenly Father as you approach these dates.

[The Spirit which] you have now received [is] not a spirit of slavery to put you once more in bondage to fear, but you have received the Spirit of adoption…in [the bliss of] which we cry, Abba!…Father!
Romans 8:15 ampc (brackets in original) 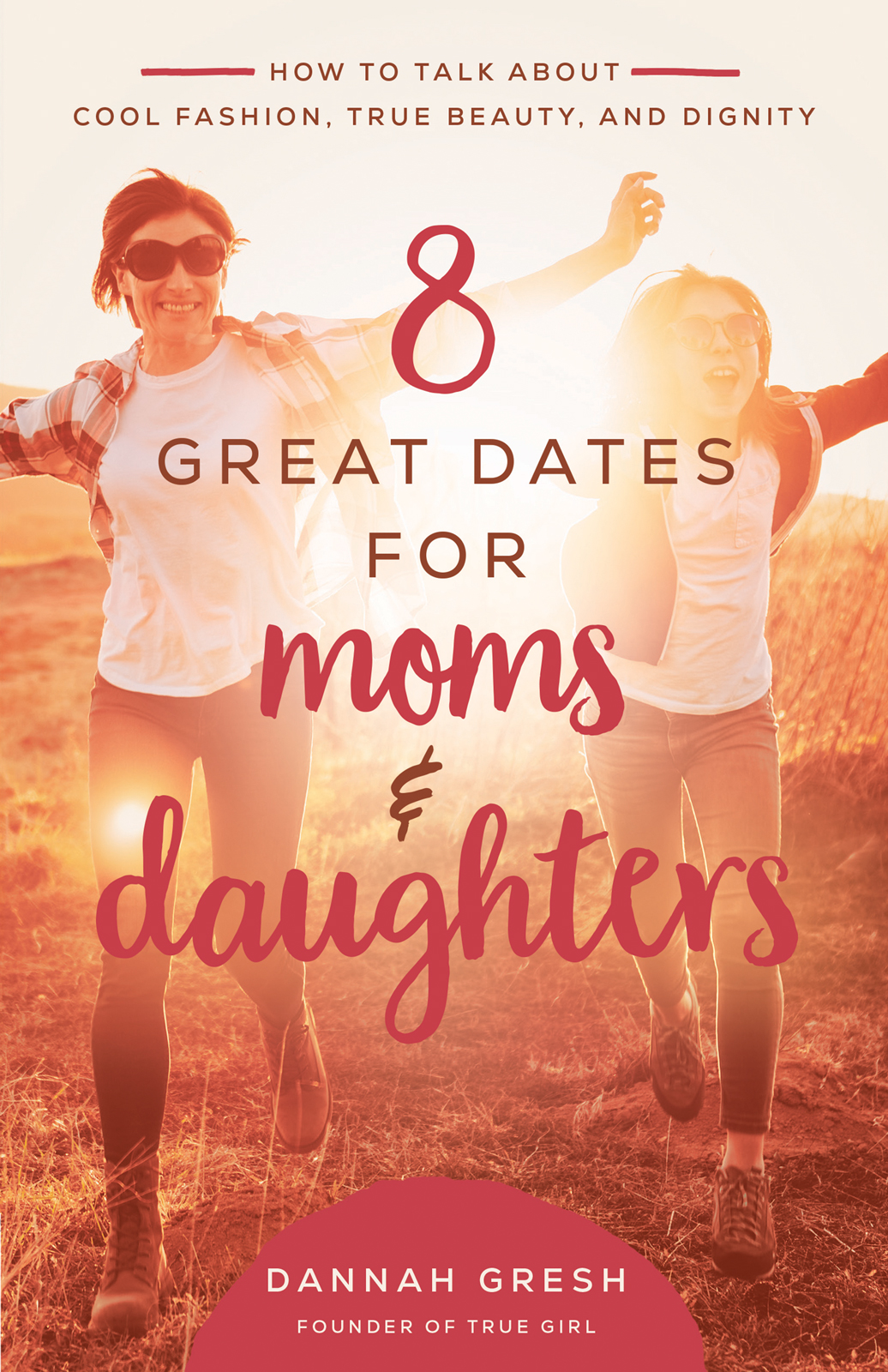 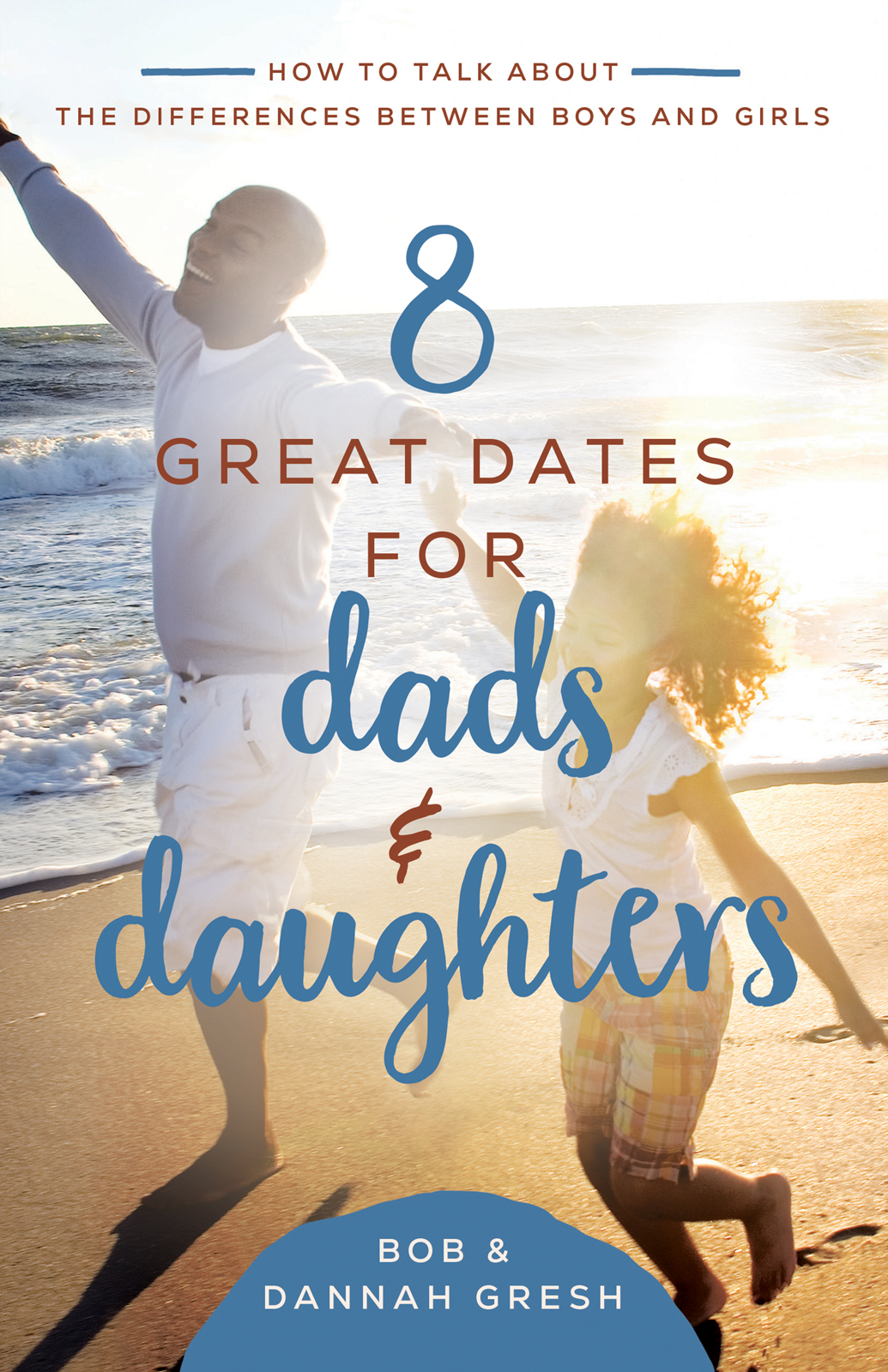