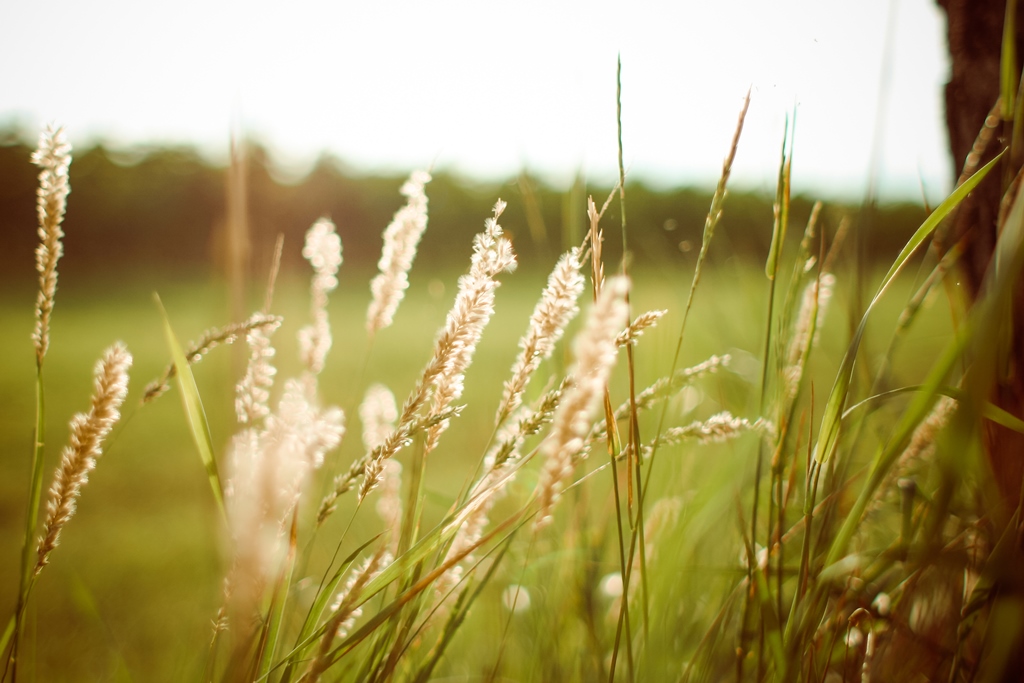 You are both successful fiction authors on your own, but you came together for both The Amish Groom and The Amish Blacksmith. What was the collaborative writing process like? Did anything surprise you?

Susan: I had never collaborated with another novelist before, so I came into this partnership with no experience as a coauthor! That might have been a little scary if I hadn’t already known Mindy personally, not just as a fellow writer but as a friend. I was already familiar with her skilled writing style and attention to detail. If anything surprised me, it was that we had so few clashes over content. We are both single-minded in that we want very much for the story to have its perfect way. When we did come up against a difference of opinion as to plot or character, we found a way to find the common ground.

Mindy: The hardest part about coauthoring for me is trying to describe to others how it works and what it’s like. Everyone is always so curious, but it’s hard to explain. It’s such a unique process and one that’s different with every single coauthor I’ve had. (Susan is my fourth coauthor, so I guess you could say it works for me!) The only surprise I ever have when coauthoring is the delightful experience of running across passages and elements in the manuscript that startle me with their beauty and reflect my coauthor’s amazing skill as a wordsmith. That’s always a thrill.

What made you decide to write from a male protagonist point of view instead of female?

Susan: It probably goes without saying that there are a lot of books out there written from the viewpoint of an Amish woman, but not very many from the male perspective. Mindy already had the idea for a series of Amish books from a man’s point of view when she and I first connected about this through our agent. I had written from the male viewpoint once before. In All Deep Places was published by Harvest House in 2006. I enjoyed writing that book so much. It was as invigorating as it was challenging, as has been writing these three Amish books. I would do it again in a heartbeat.

How did you get into the mind-set of these male characters?

Susan: I grew up without brothers so my experience with the male persona really didn’t develop until I married and was then blessed with three sons. My boys are all young adults now, and they (and their friends) have proven to be worthy character studies! I am unabashedly observant. I spend a lot of time quietly watching people, noting what they say and how they say it, what they do and how they do it, what they love and what they fear, what they admire and what they criticize. It was the same with these Amish men. When it was my turn to be writing, I strove to think like a man might think.

Mindy: We’ve done several marriage-related Bible studies with our church's small group, and many of them have provided insight into the male psyche (such as Love and Respect by Emerson Eggerichs). With that insight in mind, I go ahead and write as best I can, but then I always have my husband read through the manuscript later and mark any passages that he thinks sound too feminine or include things a man would not say or do.

Were there any surprises when you were writing the books about the characters or plot?

Susan: I can’t recall being surprised with the content of these stories as much as I was by what I learned of Amish culture. I hadn’t read a great deal of Amish fiction beforehand and I had a lot to learn. I think many of us come to a new situation with preconceived notions. I had seen the movie Witness and read maybe three or four Amish titles. That was the extent of my knowledge of the culture. I was surprised to learn that there is no cookie-cutter Amish person. They may dress alike, but their individual practices vary from district to county to state. The average outsider tends to think of the Amish as Luddites who think all technology is malicious. The truth is they revere community above convenience and they protect that community by carefully controlling what comes into it. I don’t sense the call to live as they do, but I respect their commitment to live this way.

Mindy: I’m always surprised by my characters, especially when they take off running and all I can do is run along behind them, recording their experience.

What did you learn about yourself through these two books?

Susan: I relearned the same lesson I have learned before with other books that I have written, and that is “You don’t know a person until you know him.” Wide generalizations about a culture don’t usually do the culture or the people within it or you—the observer—many favors.

Mindy: I learned I actually could write from a male perspective—and that I enjoyed it even more than I thought I would!

What are you working on next?

Susan: Our last book in the series is called The Amish Clockmaker. We are doing something unique with this one. I like to write books that straddle two time periods, so for this final offering, we have the story taking place in the current day with a young Amish man named Matthew, who is a newlywed and about to be a father for the first time. He manages the family’s Feed and Tack Store, located inside an older building that in 1955 was a clock shop. While doing some remodeling, he uncovers a sixty-year-old clock made by the former owner, an Amish clockmaker who fled the community after his young wife suspiciously fell to her death. There’s a note inside the clock that no one has ever seen, written by that young wife…The reader is whisked away to 1955, and then back again, as Matthew ponders what to do with what he has found. My next standalone novel, Secrets of a Charmed Life, will release in early 2015 with Penguin/NAL.

Mindy: After Susan and I finish The Amish Clockmaker, I’ll be moving on to The Cousins of the Dove, a new four-book series with Leslie Gould. A mix of modern and historical, it will feature multiple generations of a French Huguenot family from the 1600s to the present day. It will also have elements of mystery and intrigue and should be a whole lot of fun—for both the writers and the readers. 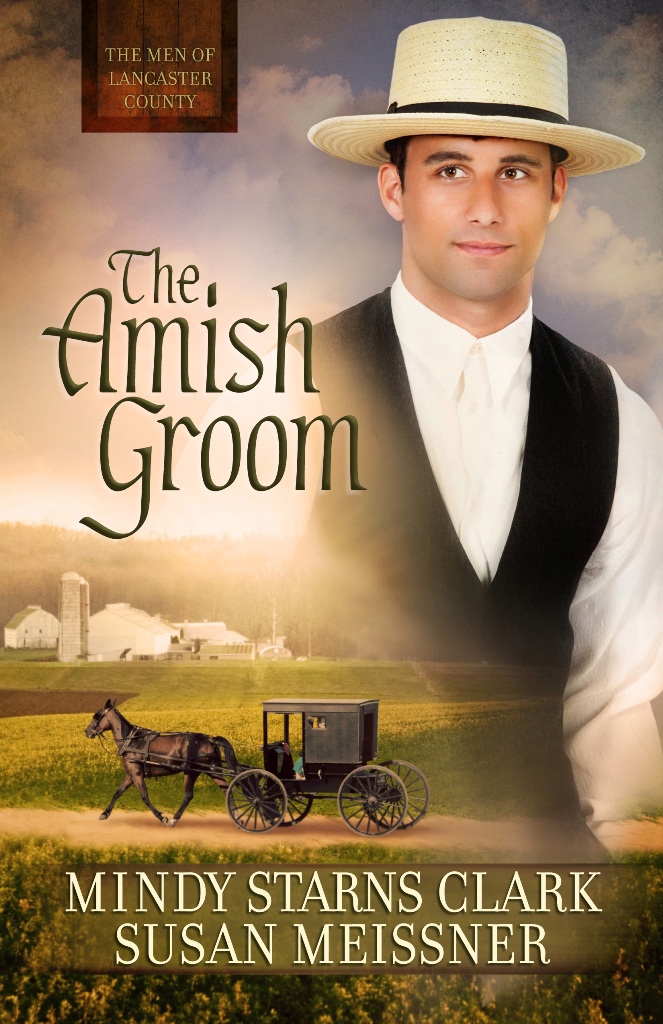