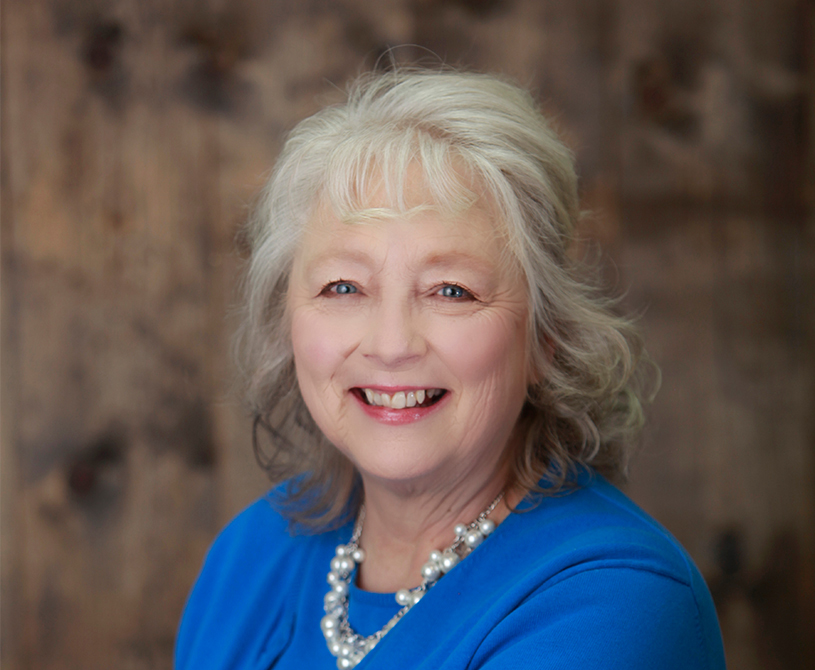 Shirley Raye Redmond is an award-winning writer and newspaper columnist. Her book Patriots in Petticoats: Heroines of the American Revolution was named one of the best children’s books of 2004 by the Bank Street College of Education in New York. She is also a part-time instructor for the Institute of Children’s Literature, a sought-after workshop speaker, and a member of the Society of Children’s Book Writers and Illustrators.
http://shirleyrayeredmond.com
BOOKS