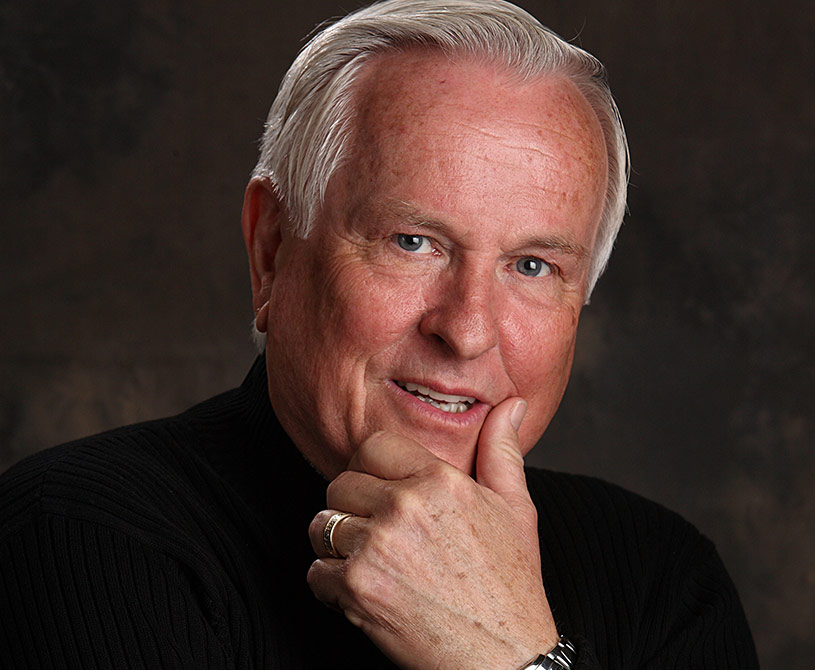 Josh McDowell has been reaching the spiritually skeptical for more than five decades. Since beginning ministry in 1961, Josh has spoken to more than 25 million people in 128 countries. He is the author or coauthor of 148 books, with over 51 million copies distributed worldwide, including Straight Talk with Your Kids About Sex, Experience Your Bible, Evidence for the Historical Jesus, More Than a Carpenter (over 15 million copies printed in 85 languages), and The New Evidence That Demands a Verdict, recognized by World magazine as one of the twentieth century's top 40 books. Josh continues to travel throughout the United States and countries around the world, helping young people and adults strengthen their faith and understanding of Scripture. Josh will tell you that his family is his ministry. He and his wife, Dottie, have been married for over 40 years and have four children and numerous grandchildren.

The Bible Handbook of Difficult Verses

Straight Talk with Your Kids About Sex

Restored—Experience the Joy of Your Eternal Destiny

Community—Experience Jesus Alive in His People

Perspective—Experience the World Through God’s Eyes

Empowered—Experience Living in the Power of the Spirit

77 FAQs About God and the Bible

The Amazing Bible Adventure for Kids

Resurrected—Experience Freedom from the Fear of Death

Growing—Experience the Dynamic Path to Transformation

Forgiven—Experience the Surprising Grace of God

Sacrifice—Experience a Deeper Way to Love

Inspired—Experience the Power of God’s Word

The Awesome Book of Bible Answers for Kids